There were too many photos from our field-trip to Antelope Island to share in one posting.  I hope you’ll enjoy the second batch, as well.

Years ago, I had the opportunity to drive the bridge that spans Lake Ponchartrain in Louisiana…and I’ll have to admit that it was rather un-nerving…nothing but water on both sides for 24 miles.  Traveling the causeway that leads to Antelope Island out in the Great Salt Lake was very different.  I don’t know if it was that there was literal dirt and earth beneath the roadway, or what…but the seven miles out to the island seemed no different than driving on a regular road out in the city or across the country…it was just a road. 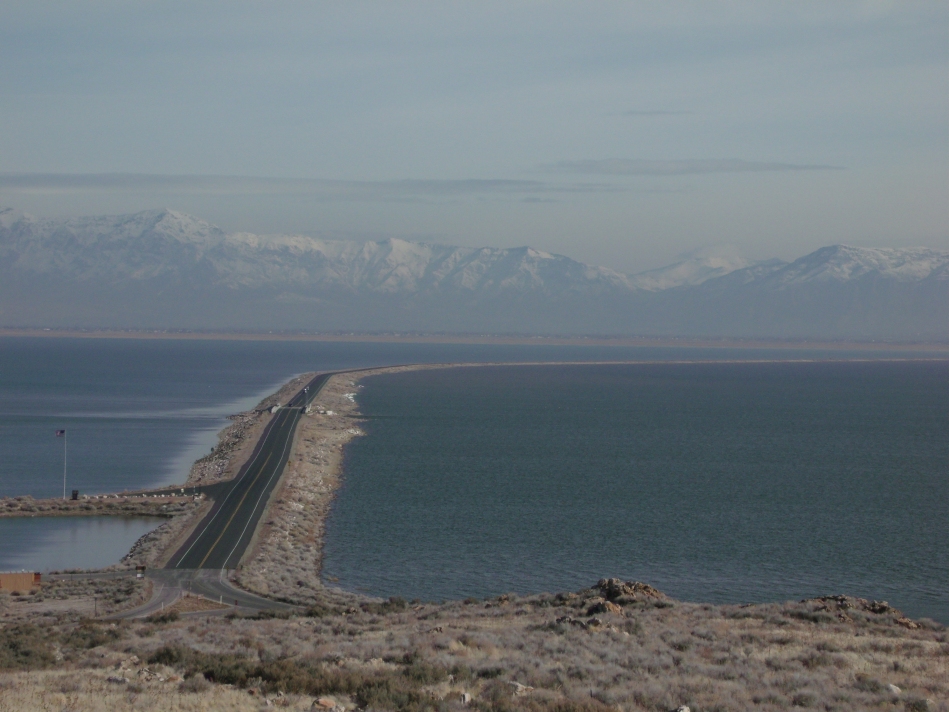 I thought the layer of haze would negatively impact the result of the photos when I was out on the island, but when looking at them later, I find that I actually like the way it causes the mountains to almost appear to be rising up out of the lake.

My younger daughter looking out at the lake.  I believe those are the visitors’ center buildings in the distance.

I love the sweeping earth tones, but am excited to see the island in the full green of spring and summer.

There were several horse trailers parked down by the bay on the west side of the island.  These were the only riders we saw out on the trails. 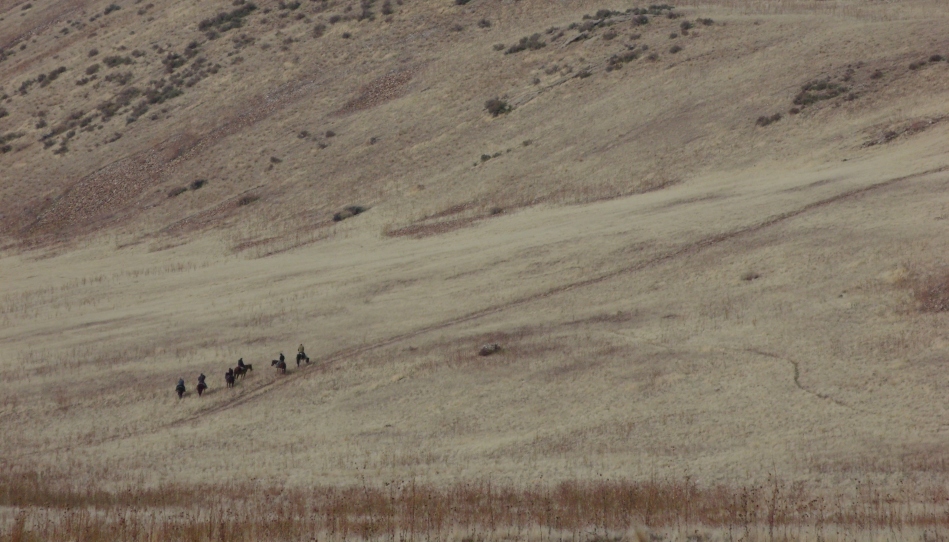 I love the fence rails and the golden hills….  It’s almost hard to believe that all of this is on an island. 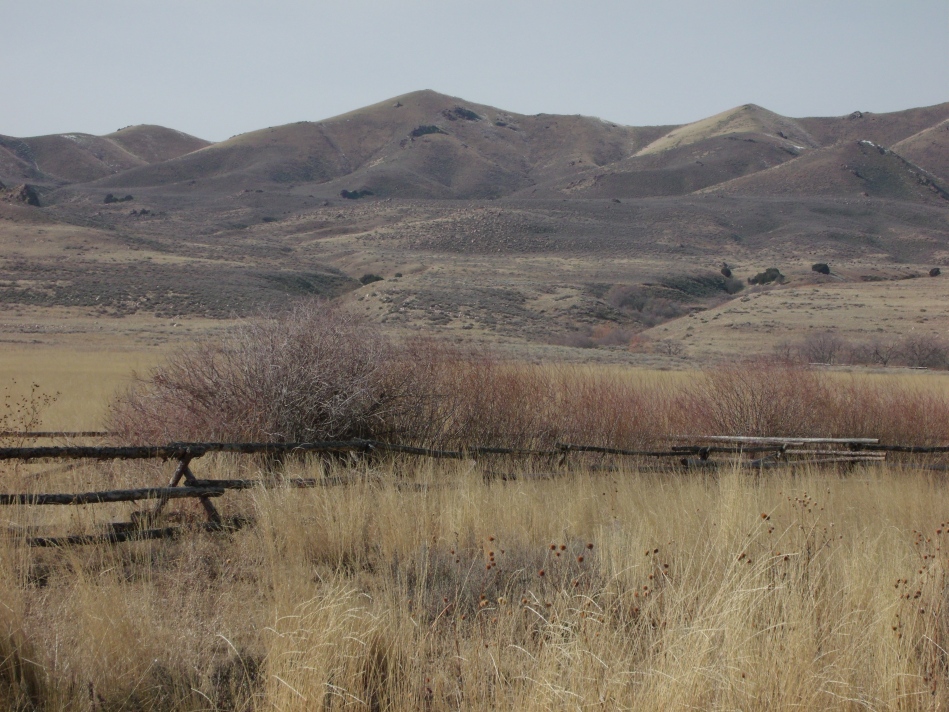