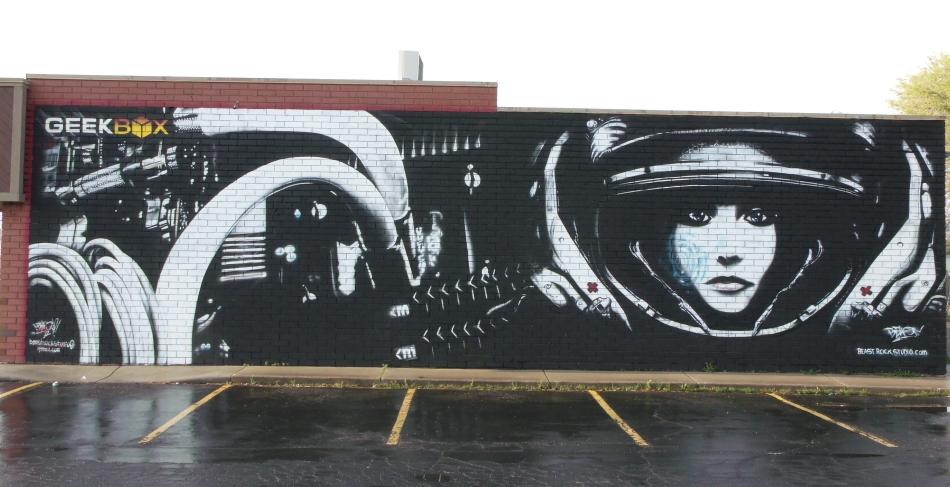 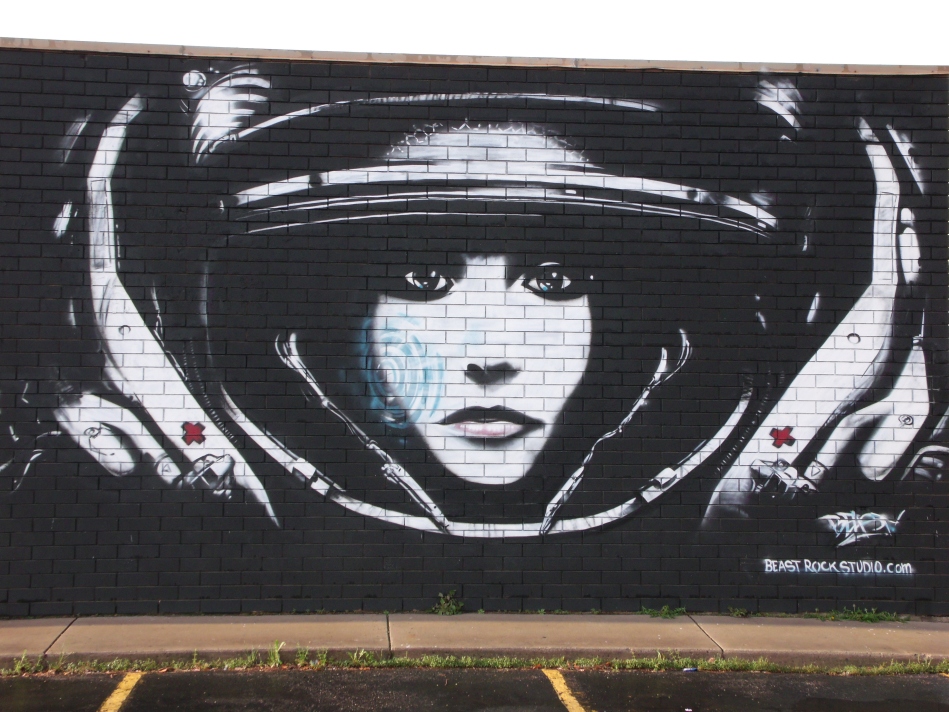 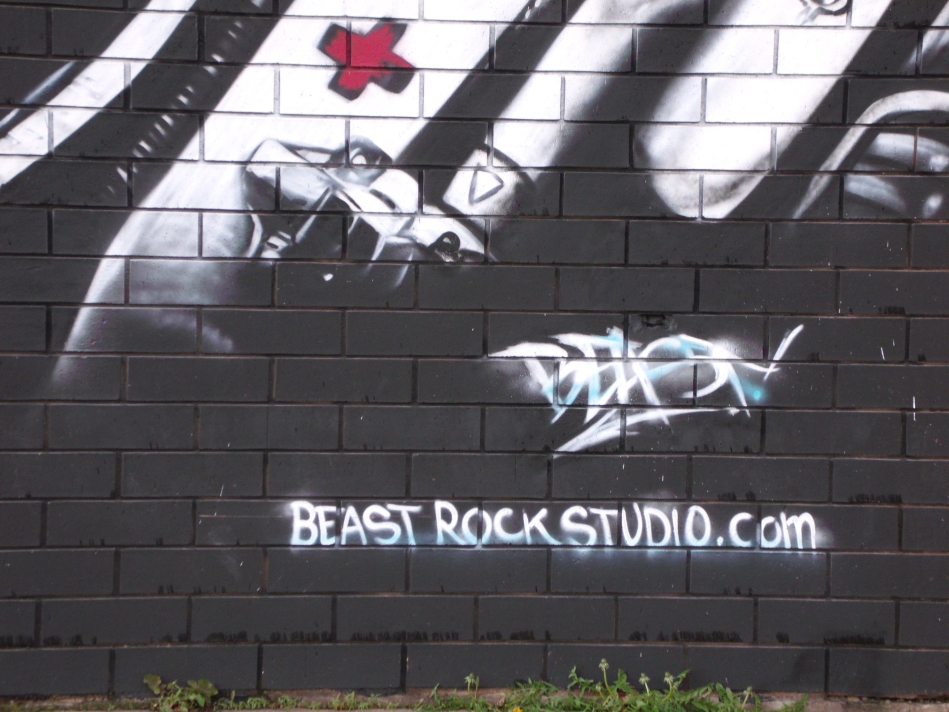 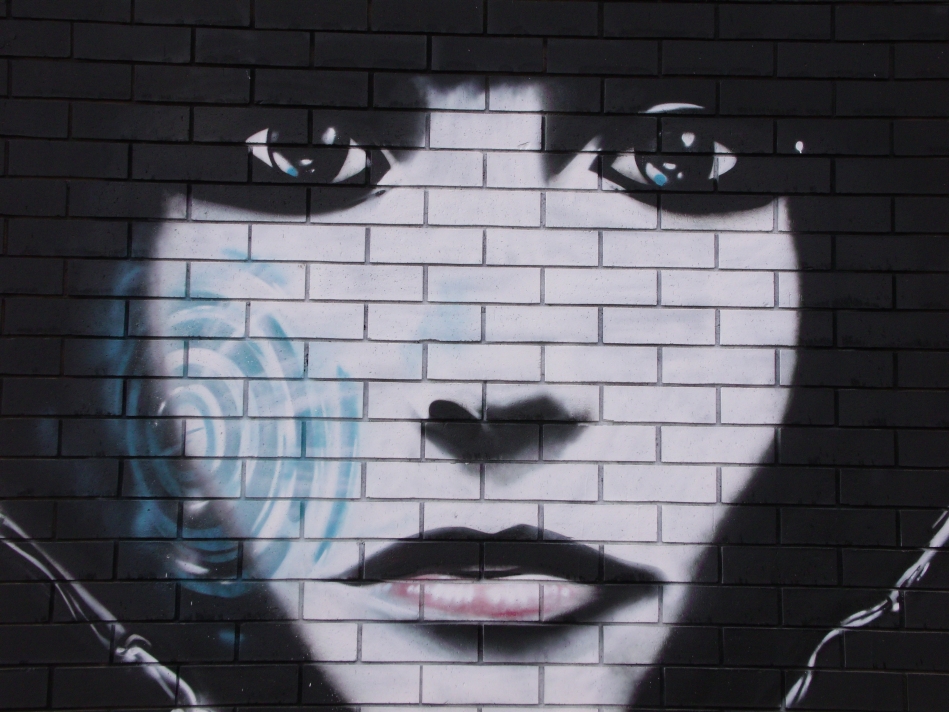 This entry was posted on May 24, 2012 by seekraz. It was filed under Photos - Outdoors, Street Art - Graffiti and was tagged with arts, Beast Rock Studio, building-art, computers, gaming-computers, Geekbox Computers, illustration, photography, Sandy Utah.