“You reach into the black depths of your soul and draw forth words that are of such newness, so silent and naked that they must be blinking at the light and rubbing their eyes as if seeing it for the first time.  They are so weak initially that they remind you of newborn mice, innocent and unadorned, without pretense or expectation – but they grow with such hope at each following syllable and sentence, like tiny hearts beating, that by the end they are roaring in their bold elegance, decrying the forces that barricaded them against life and…they speak of emotions and memories that have been so hidden that they were as lost inside their bearer.  And you are there….”

A handful of you have been here for the entire time…others for several or a few months…and still others for just a couple of weeks or days….  Your visits, commentary, and feedback have been rewarding, encouraging, and inspiring…thank you for being here, for participating in my world…for sharing in my images and words….

And Jason…if you’re still out there, Noble Sailor…thank you again…. 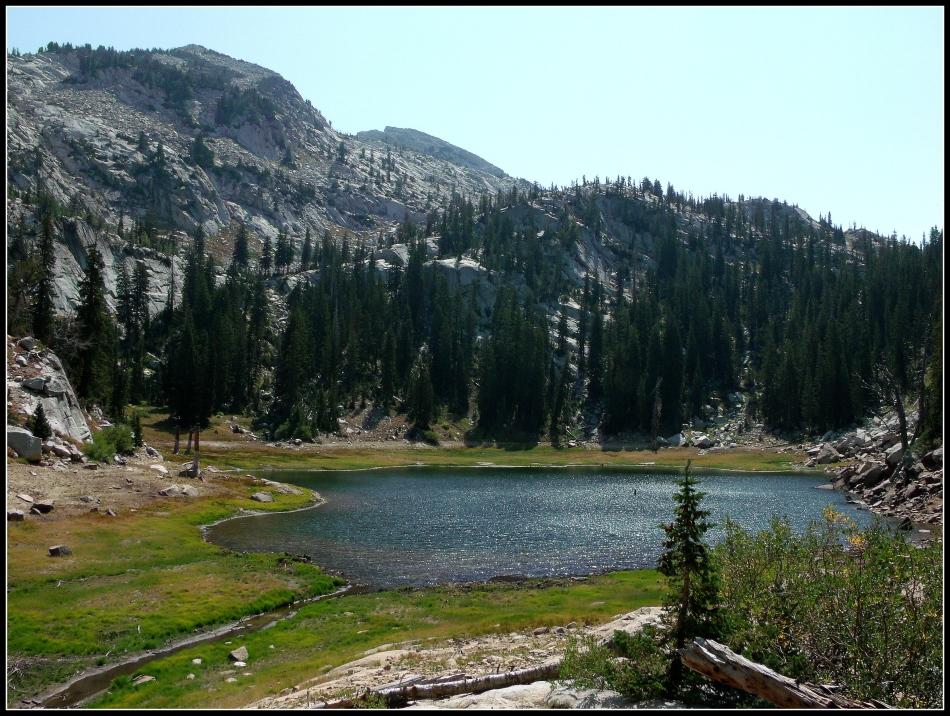 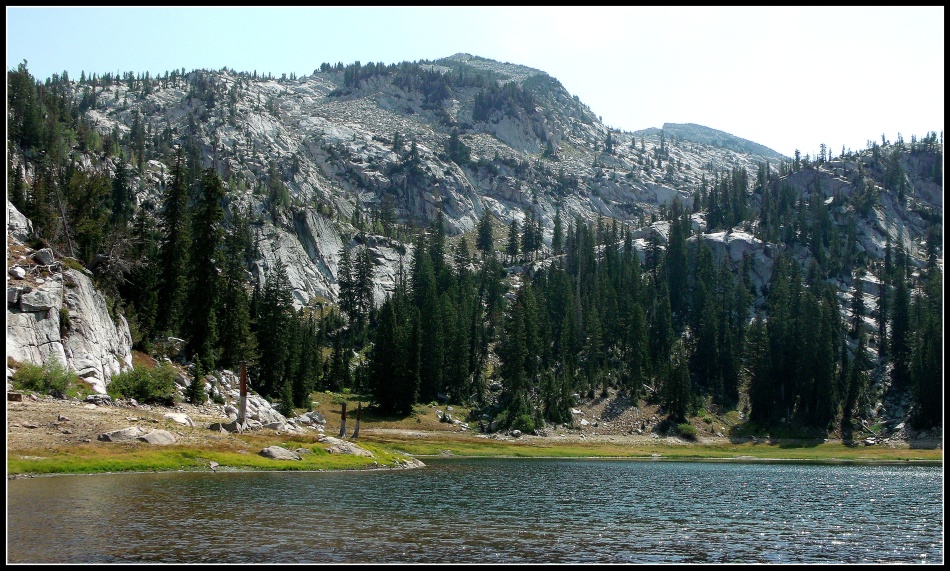 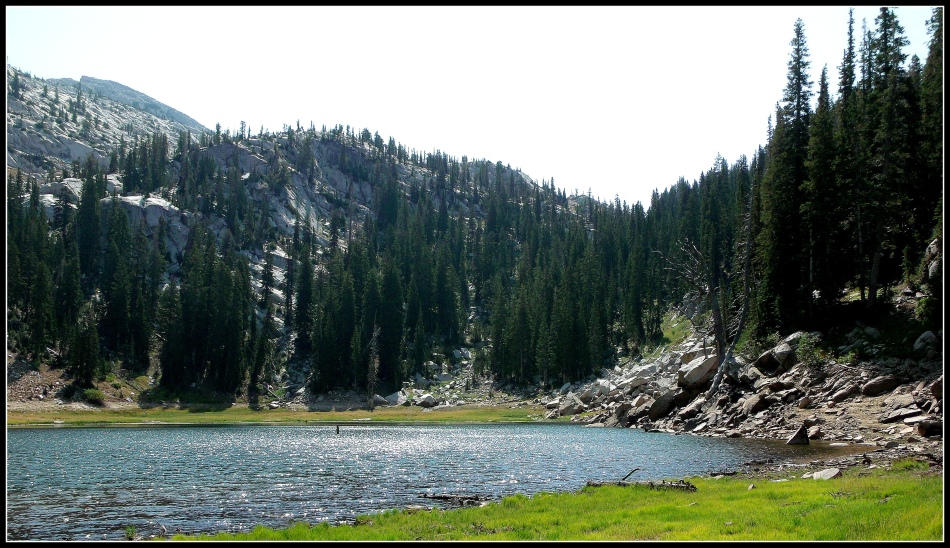 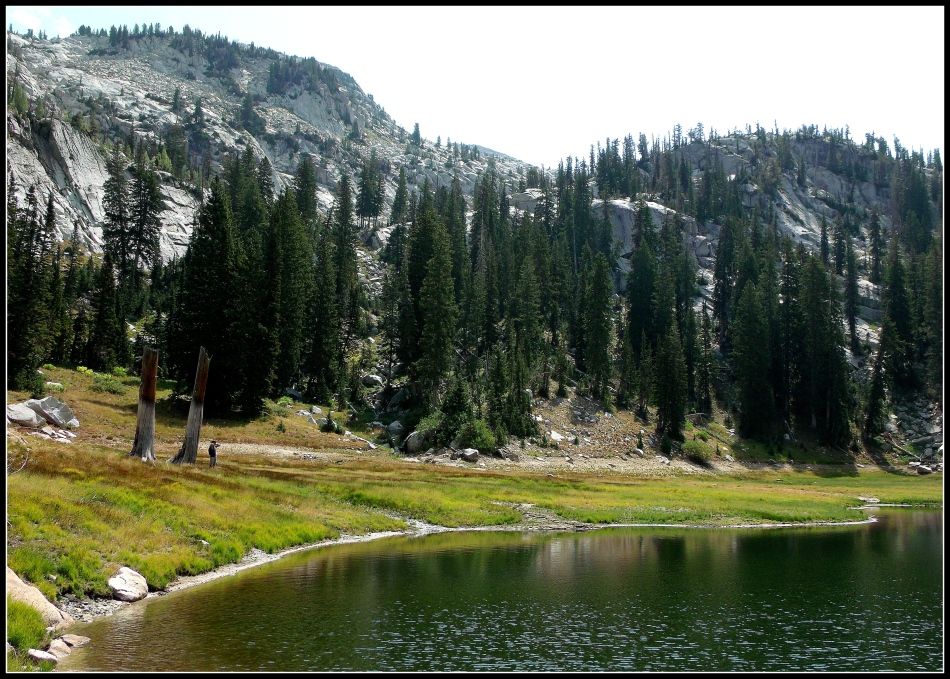 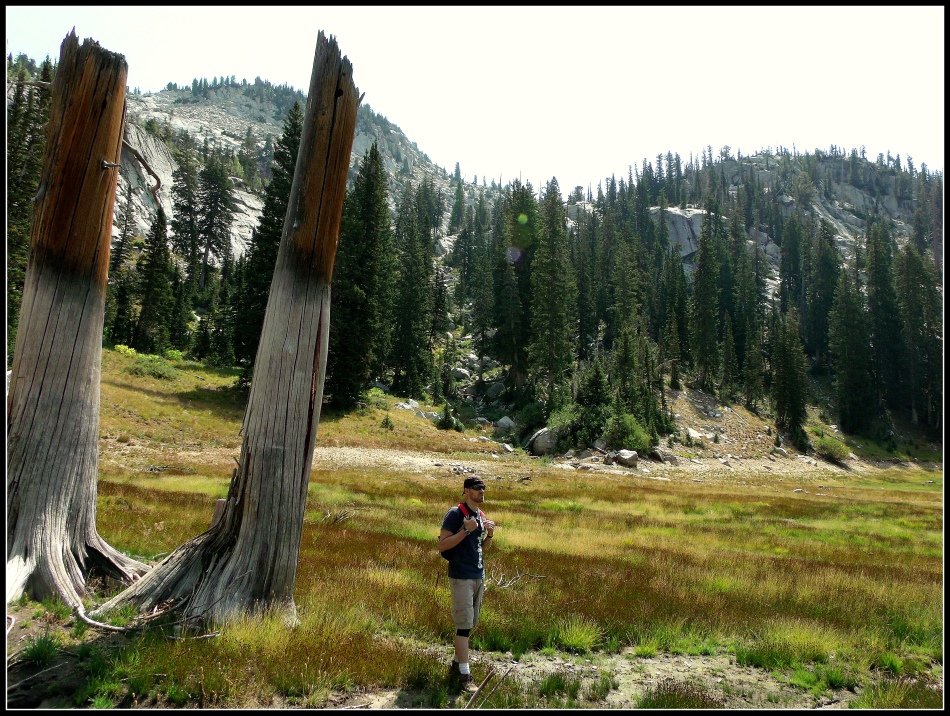 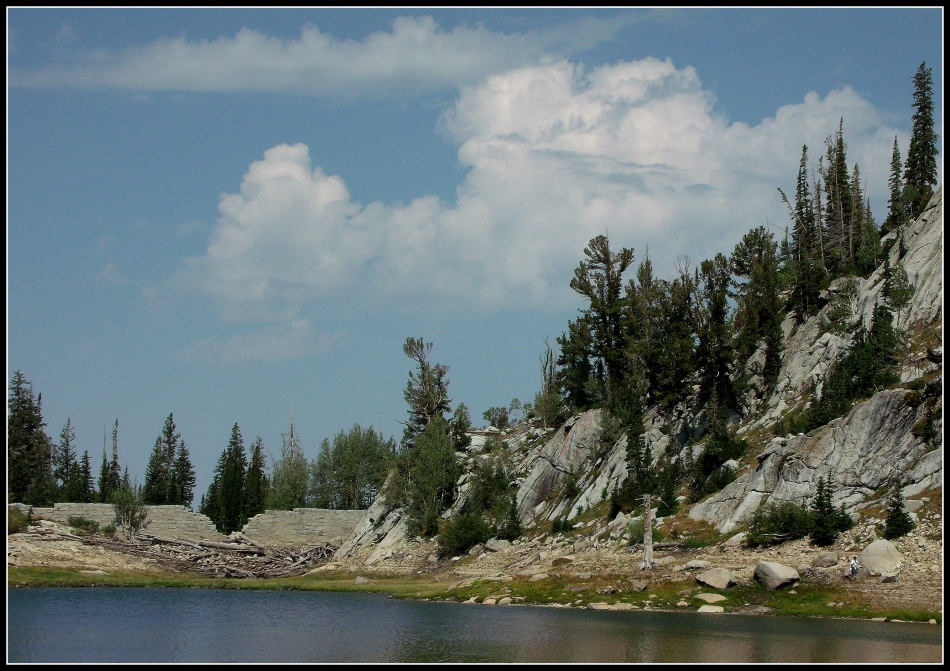 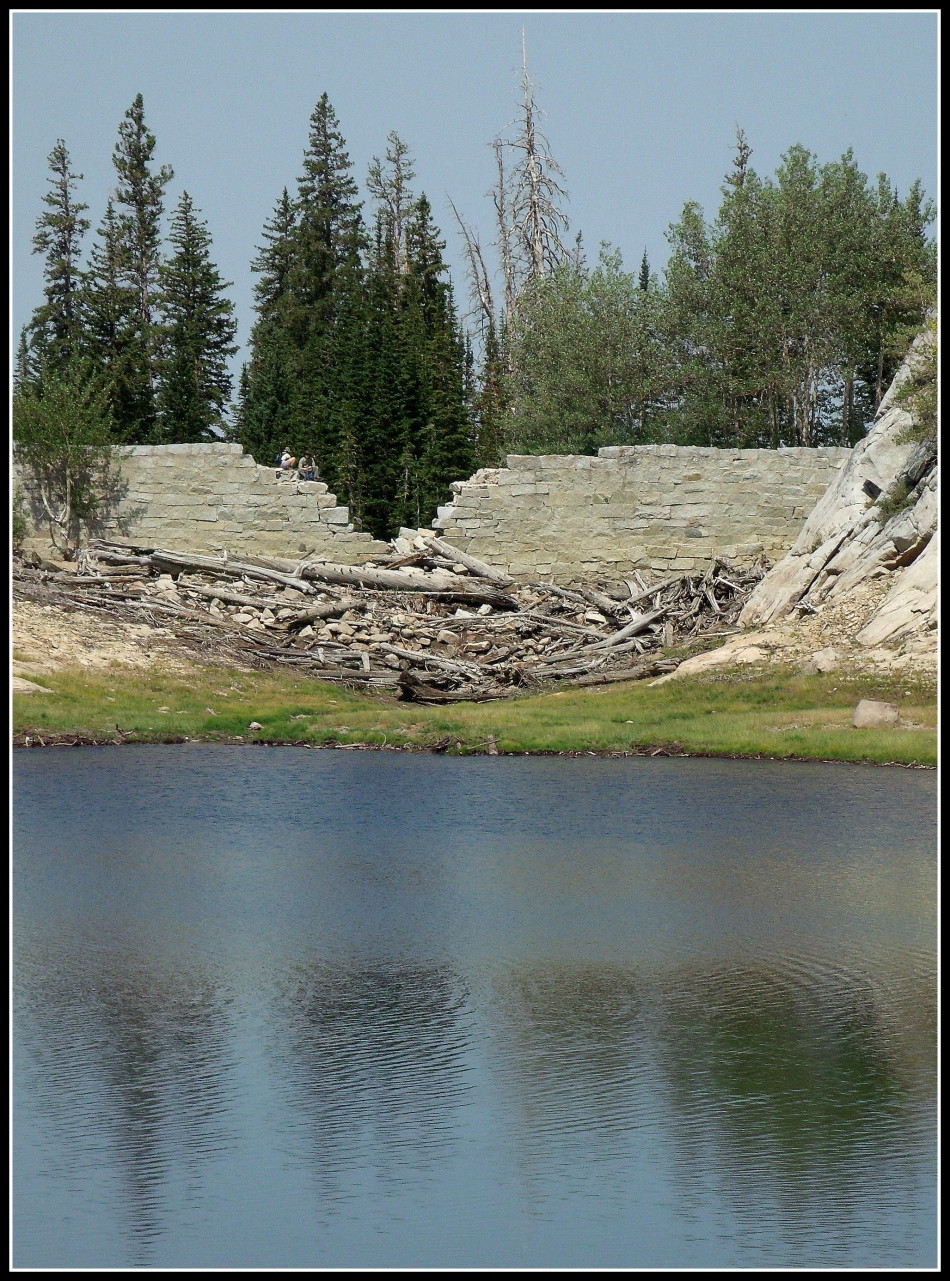 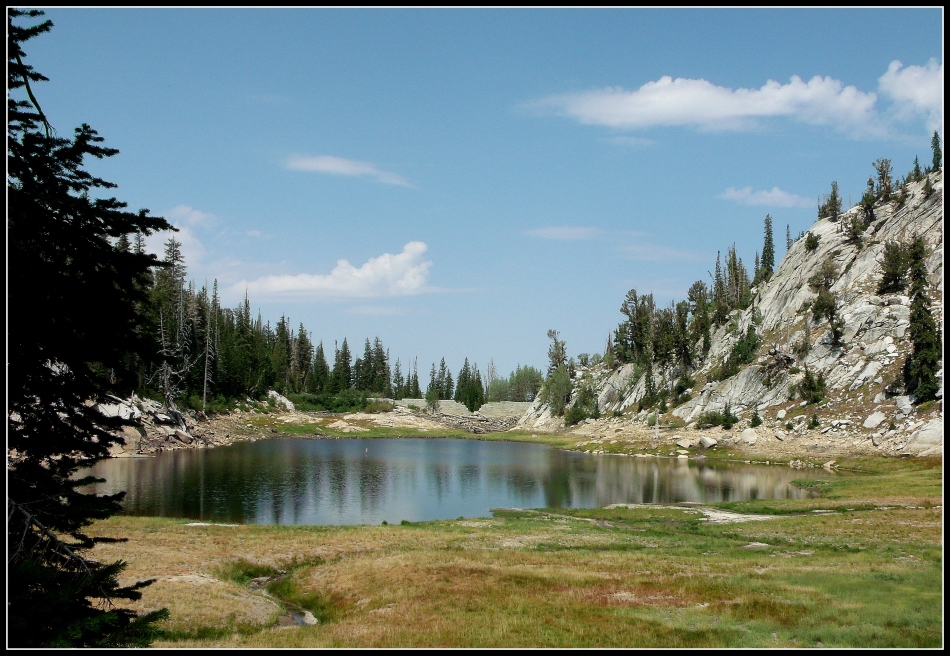 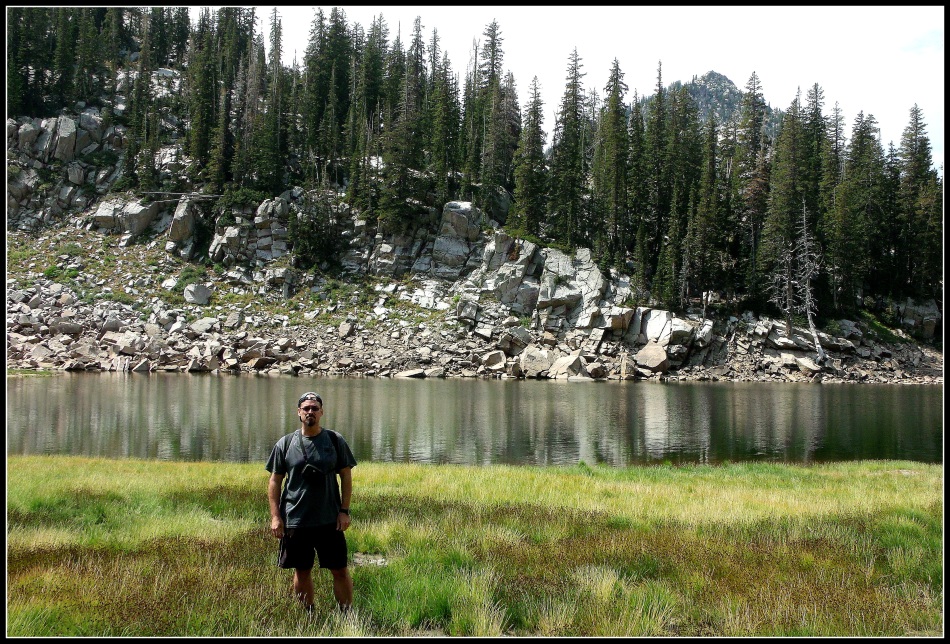 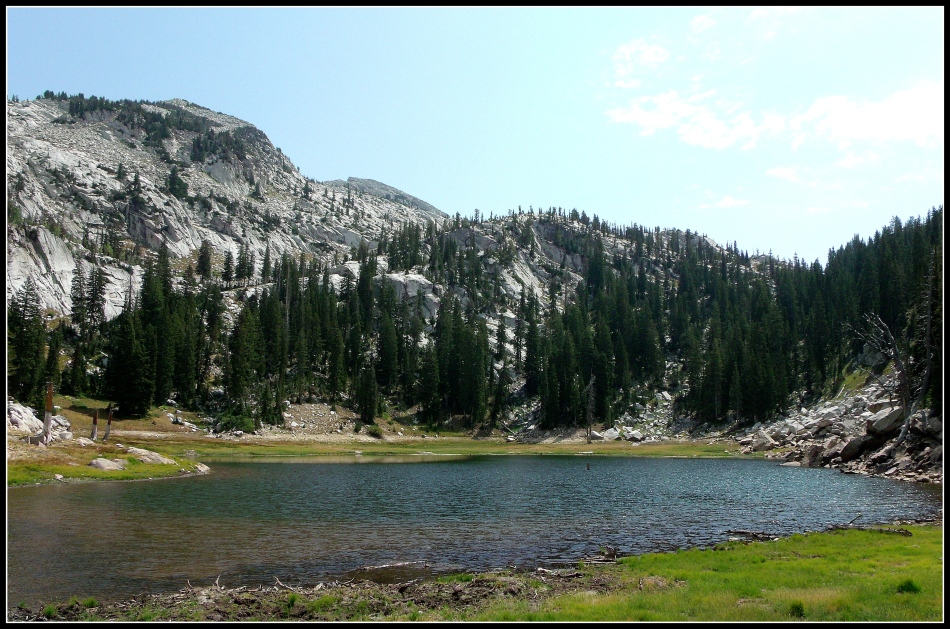