I received the below image in a text message from my bride at the end of April of this year.  She later explained that the property manager at her workplace found this this little guy and his two brothers up on the roof of one of the buildings at their office complex. 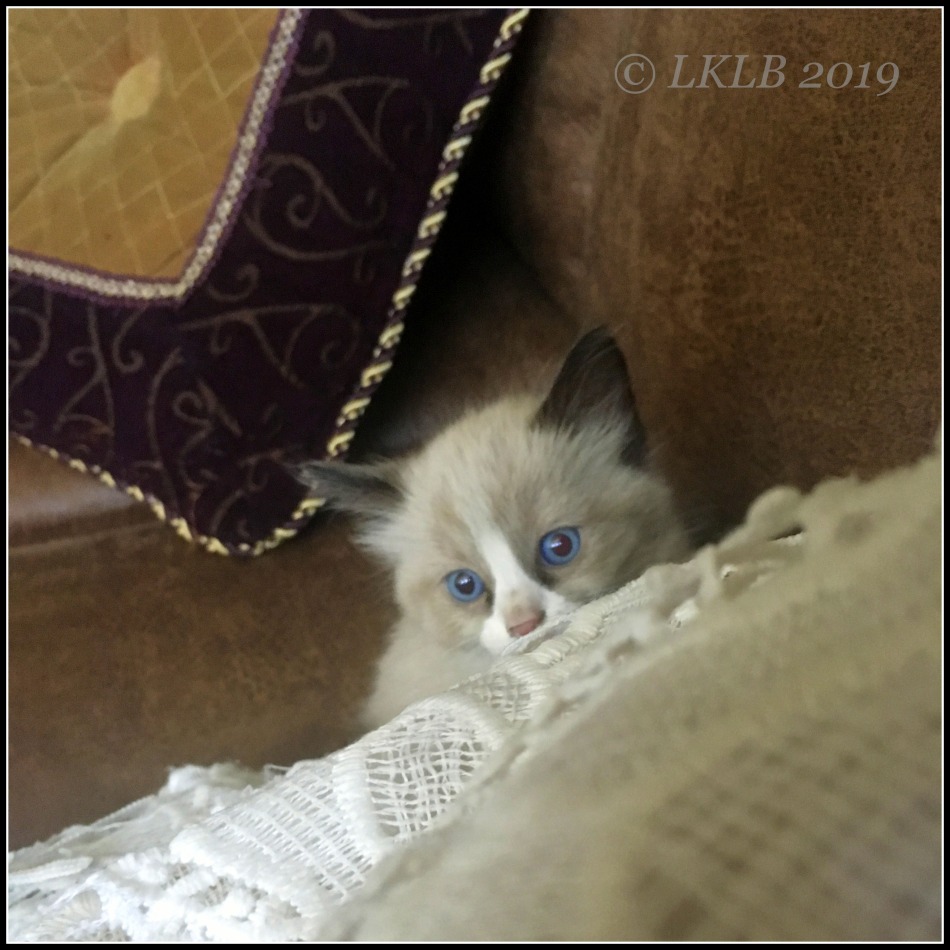 My youngest son named the kitty, “Io,” a Greek goddess whose name was later attached to one of Jupiter’s moons…which happens to be the most geologically active object in our solar system with over 400 active volanoes.

The above photo was made this past weekend during one of Io’s quieter moments…he’s seven months old now and thinks he’s part tiger….