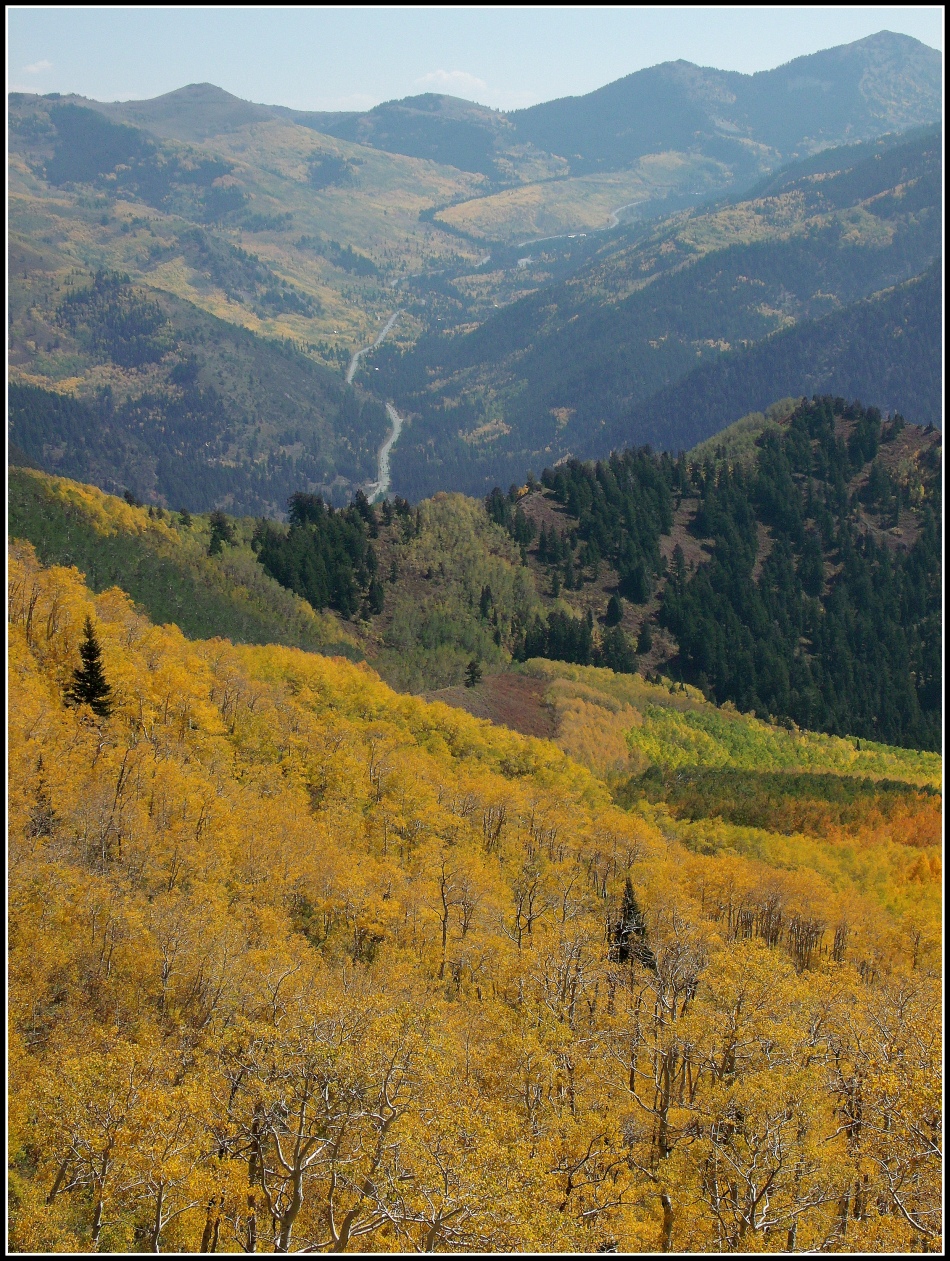 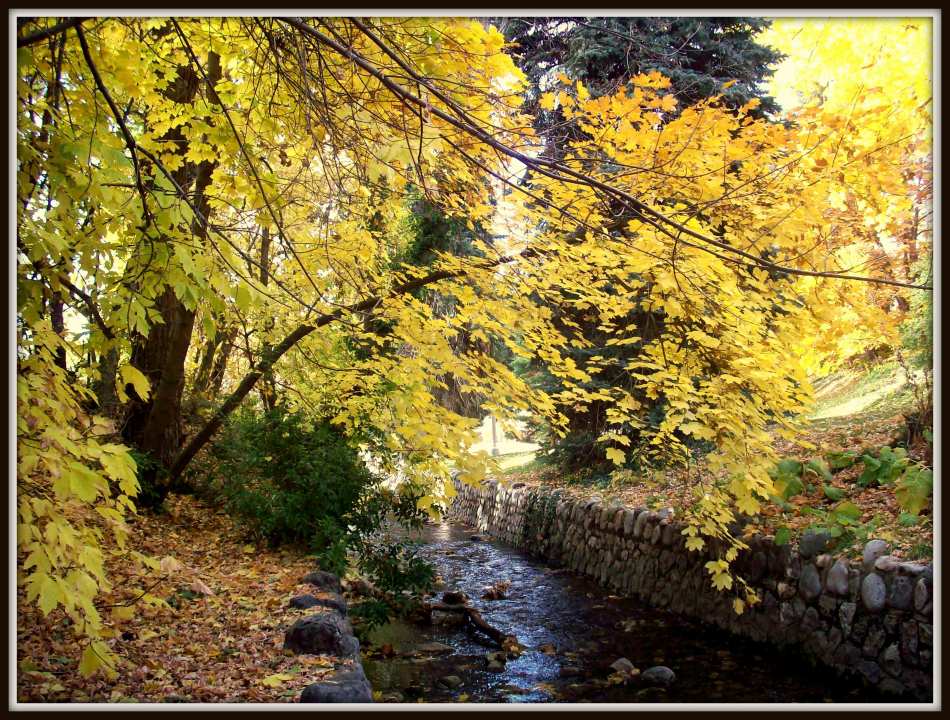 October, 2010…not the first in my life, but the first significant one in too many years…. 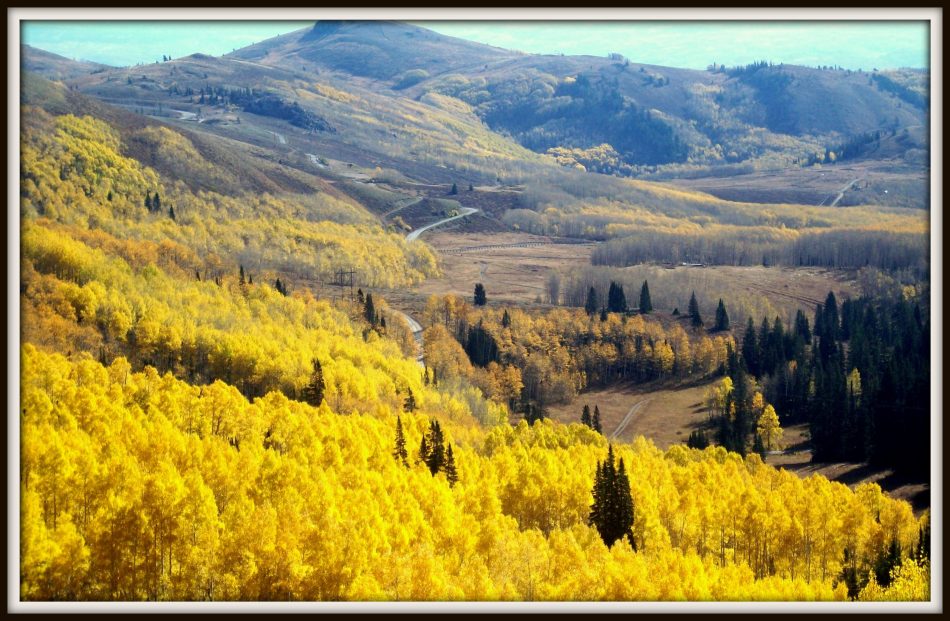