The Pipeline Trail in Millcreek Canyon, in the north-eastern part of the Wasatch Mountain front that borders Salt Lake City, runs for close to seven miles, starting just outside of the canyon (you actually start from inside the canyon, but have to go backwards to reach the closest end of it) and terminating at a significant bend in the canyon that is called Elbow Fork. 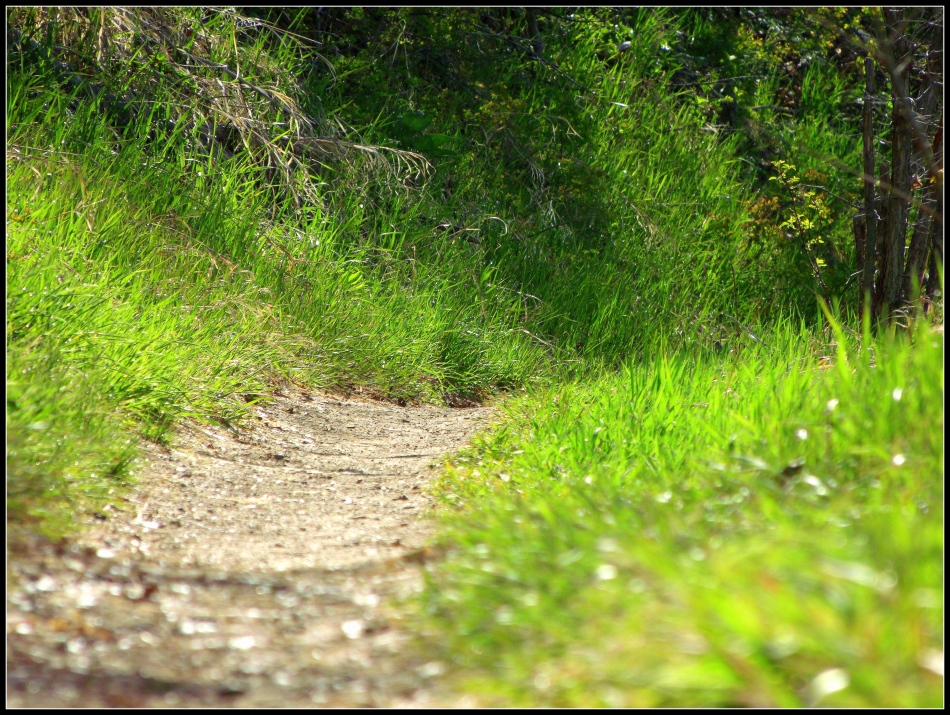 The first location to access the trail is at Rattlesnake Gulch…and it is a one mile hike back out of the canyon to get to the outside terminus (which is located at a fantastic overlook of the Salt Lake Valley).  If one continues into the canyon, the trail can next be accessed at the Church Fork picnic area…or further into Millcreek, one can pick it up at the Burch Hollow Trailhead, just across from the Porter Fork trail…or one can continue up Millcreek Canyon Road until it turns sharply toward the right at Elbow Fork.

There are a couple of steeper grades, but most of the trail climbs gradually, levels out, and then continues at a slight incline for much of its length. Supposedly, it only gains just over 600 ft in total elevation from the beginning to the end. 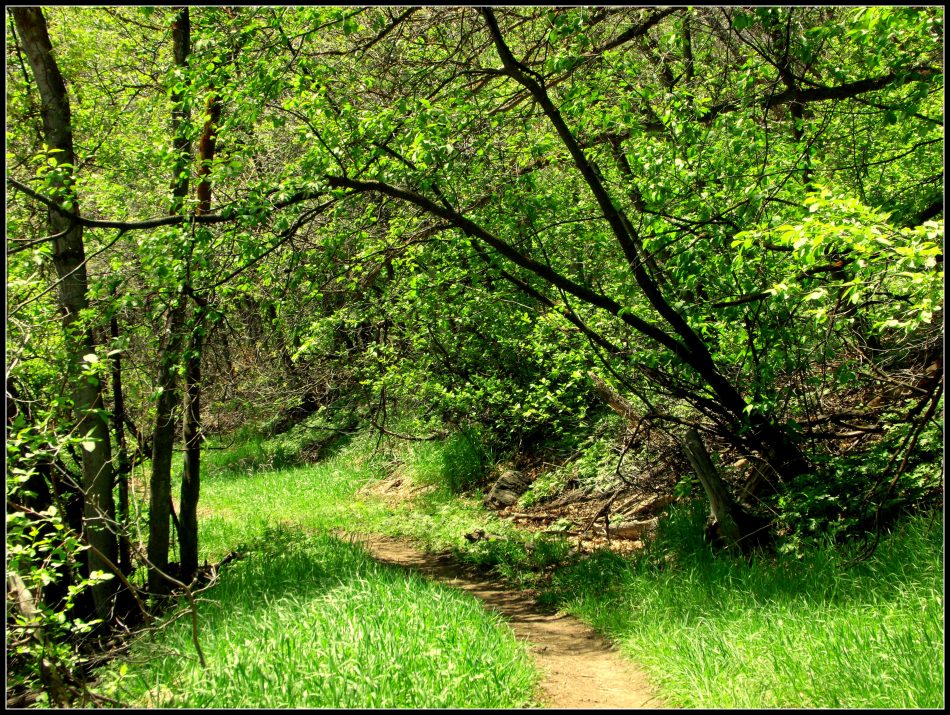 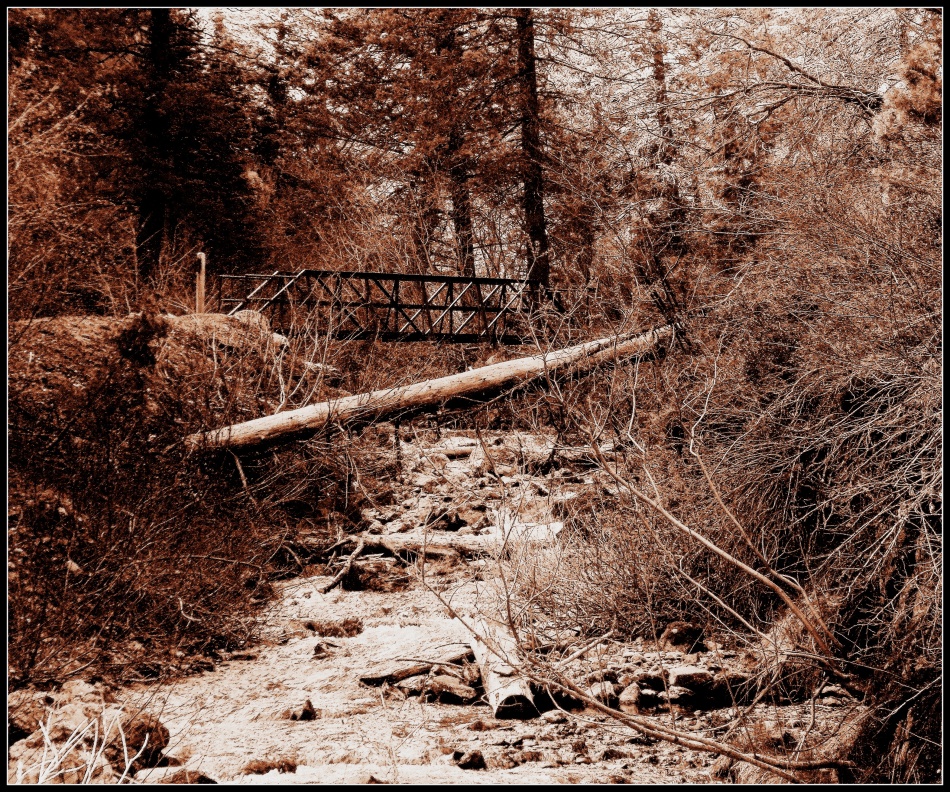 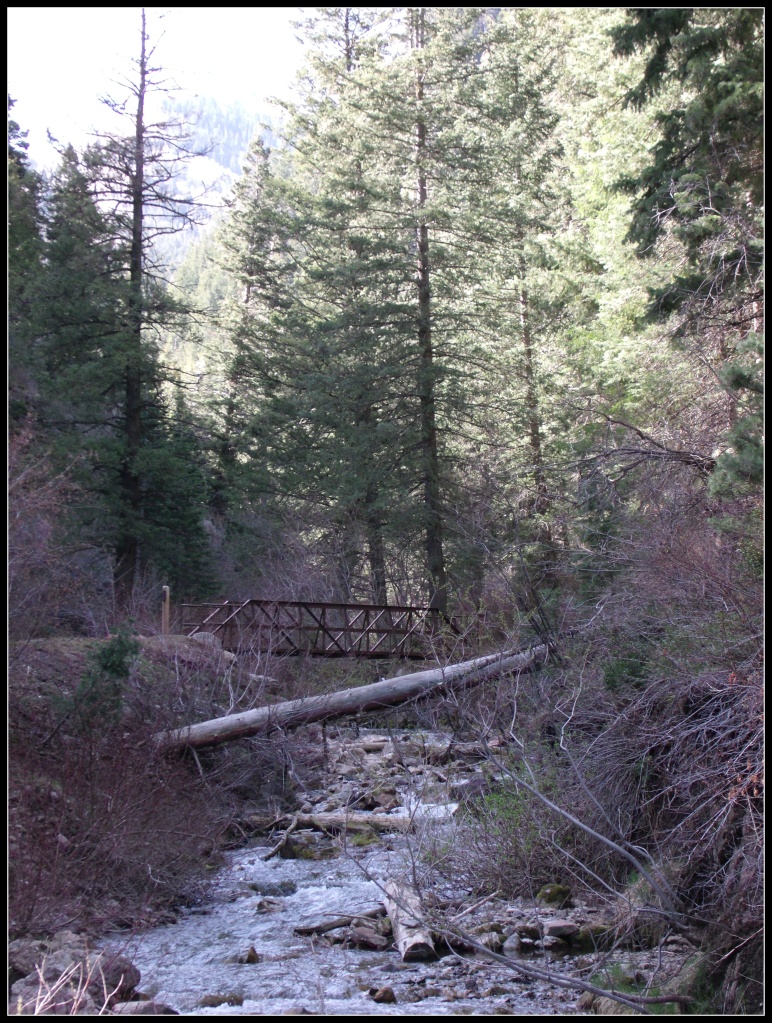 Somehow the element of it being really cold doesn’t play into the equation when viewing this natural beauty…except when standing and kneeling next to the edge of the stream…or leaning over it to take the picture, and hoping that I don’t slip and fall in….

These were taken over a stream near Church Fork, just down the hill a little ways from Pipeline Trail on the way to Burch Hollow and Elbow Fork…curious names of places in Mill Creek Canyon, Salt Lake City, Utah, USA. 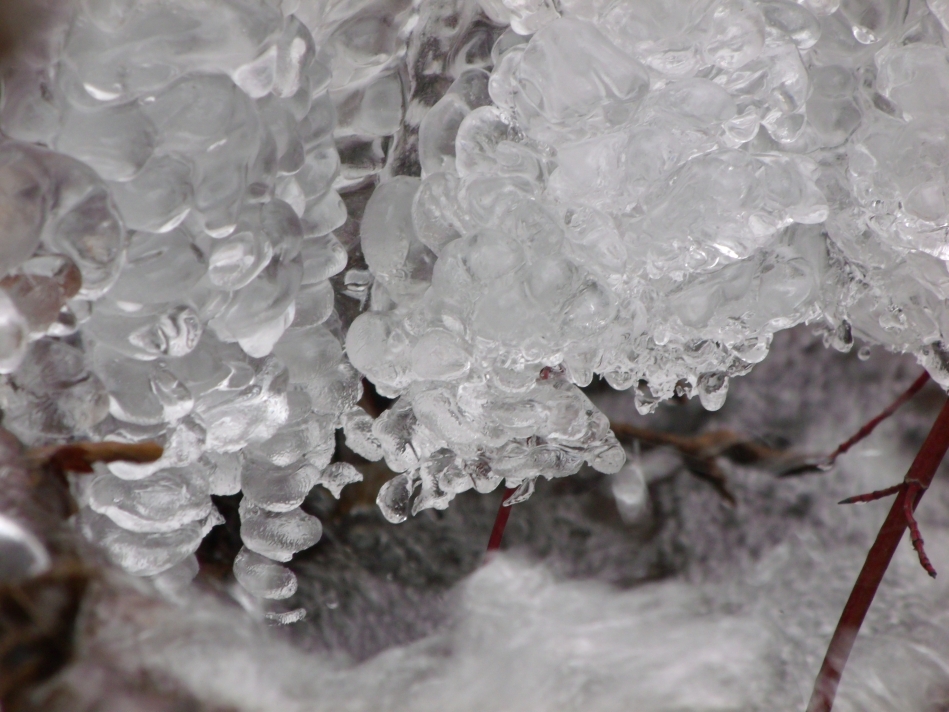 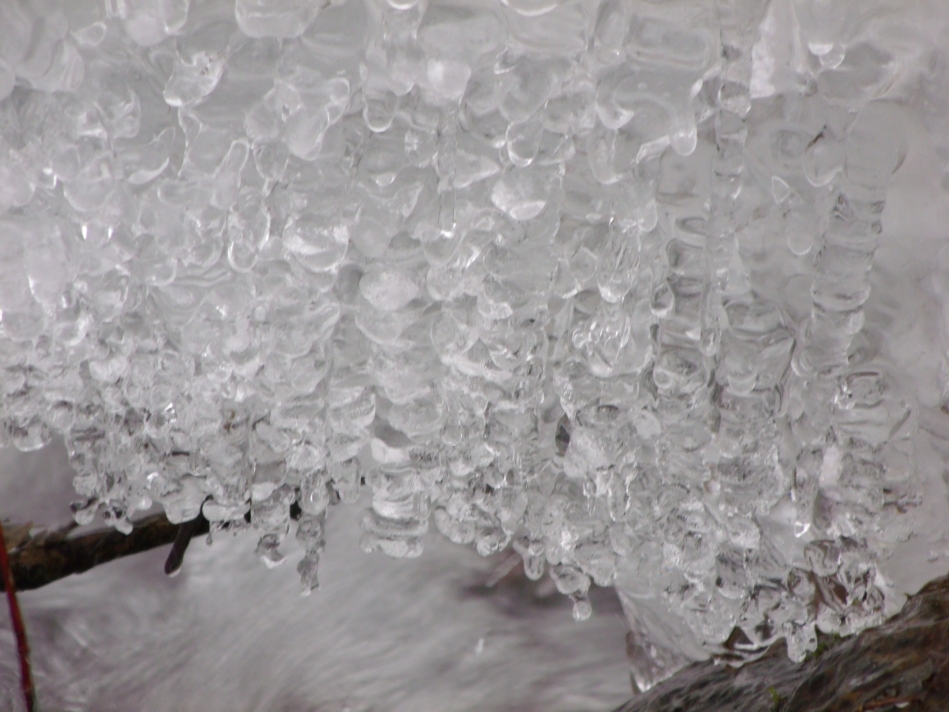 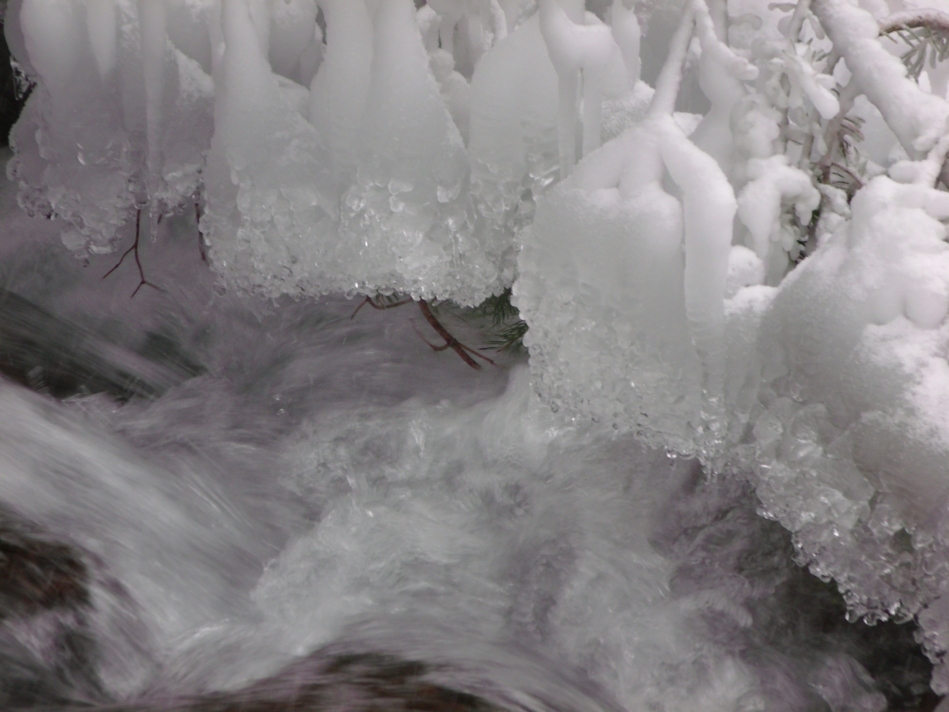 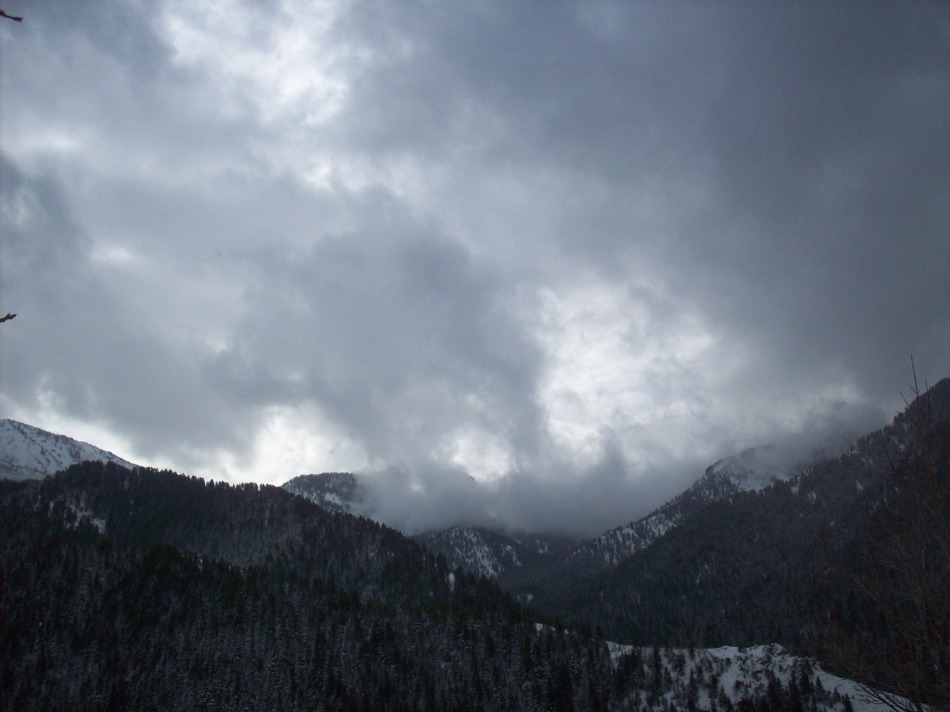 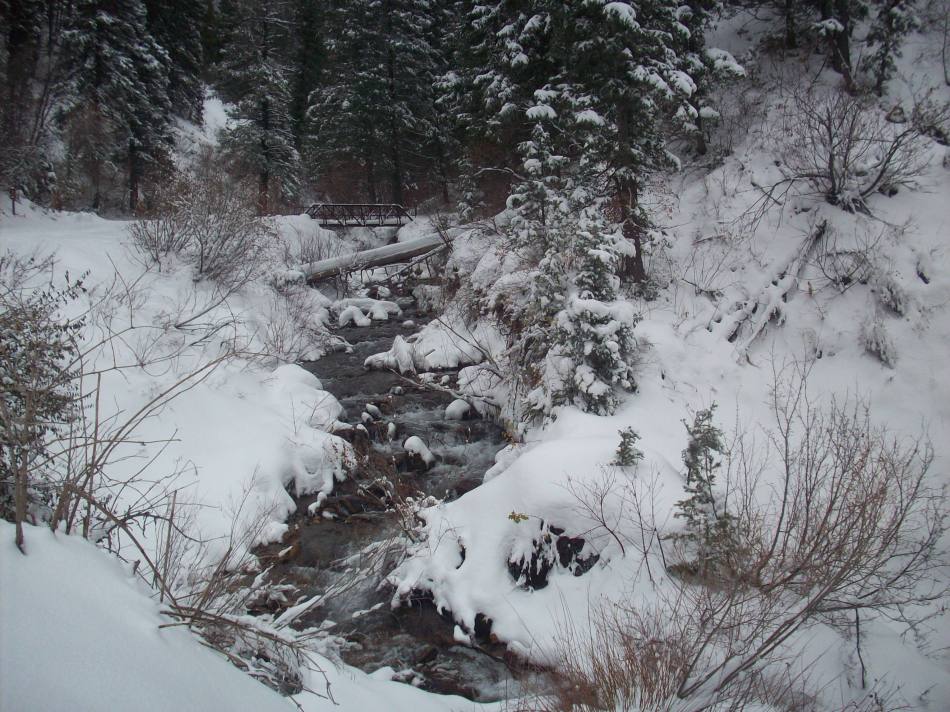 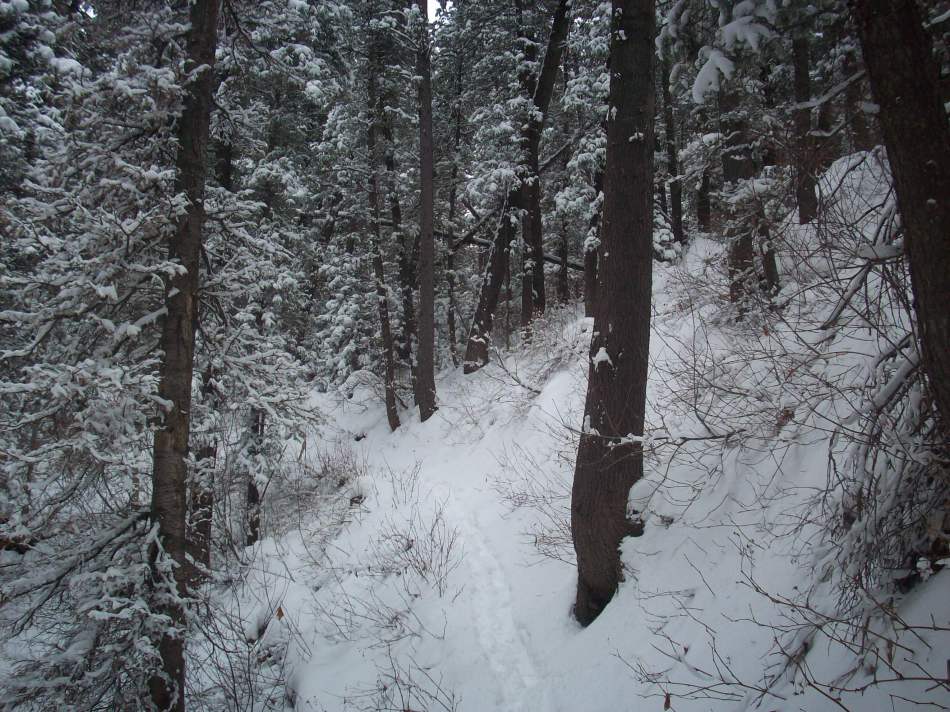 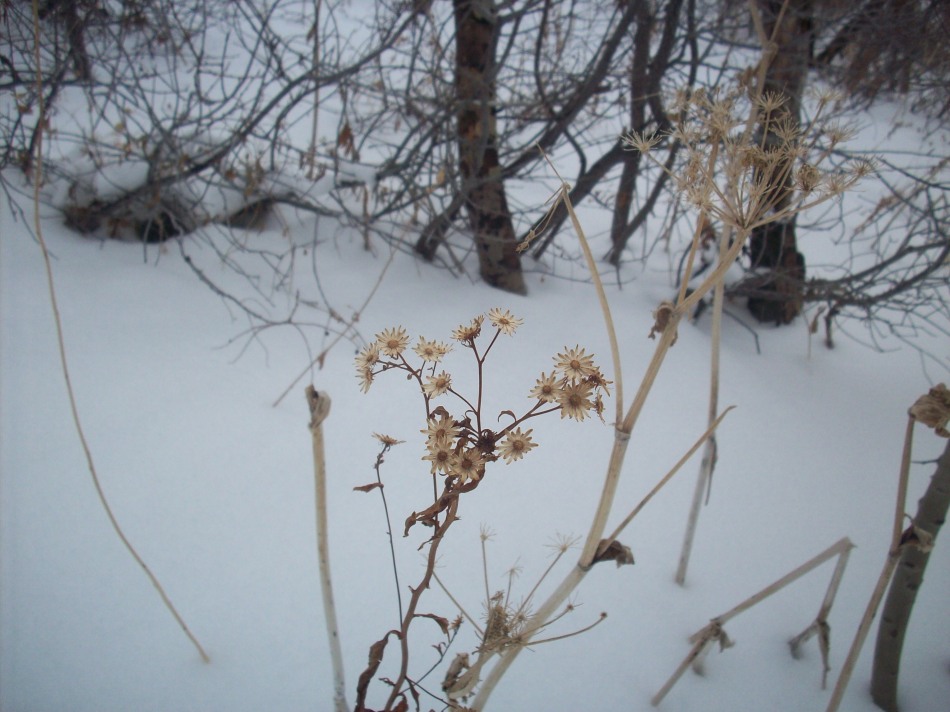 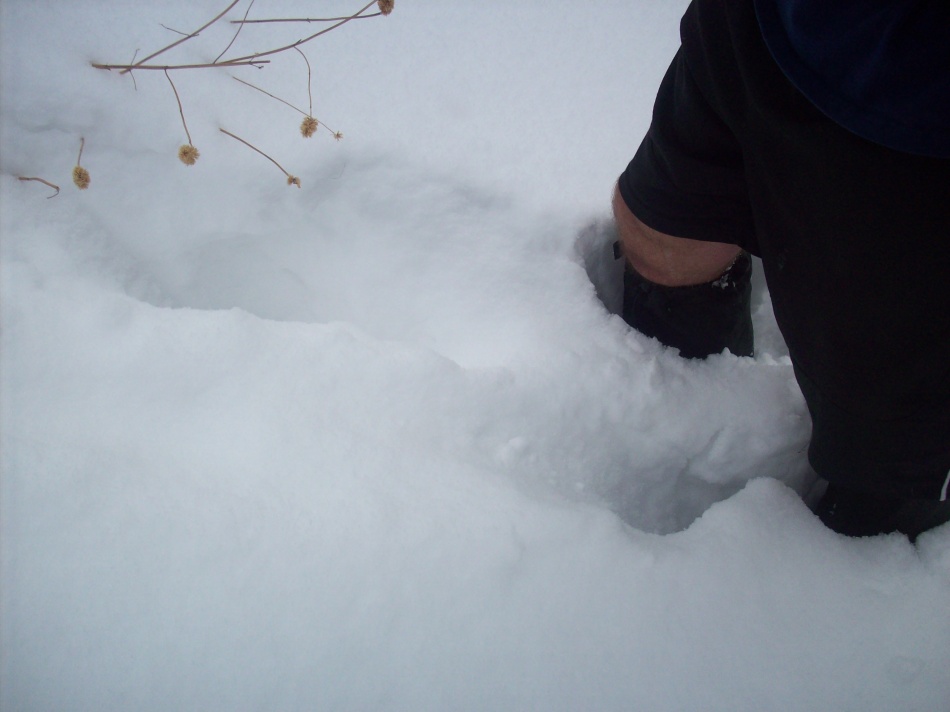 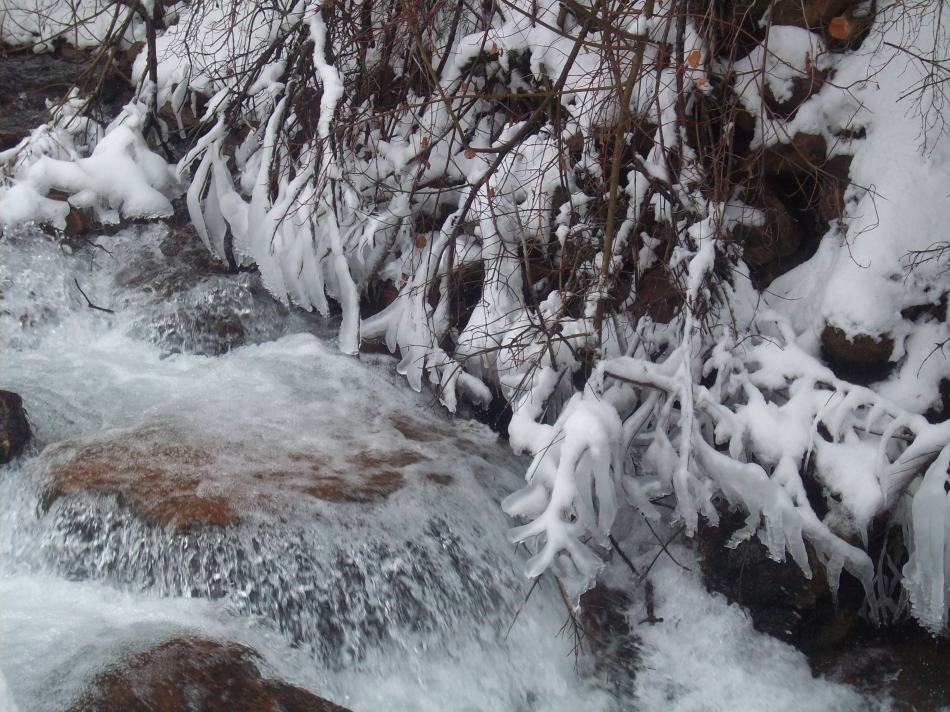