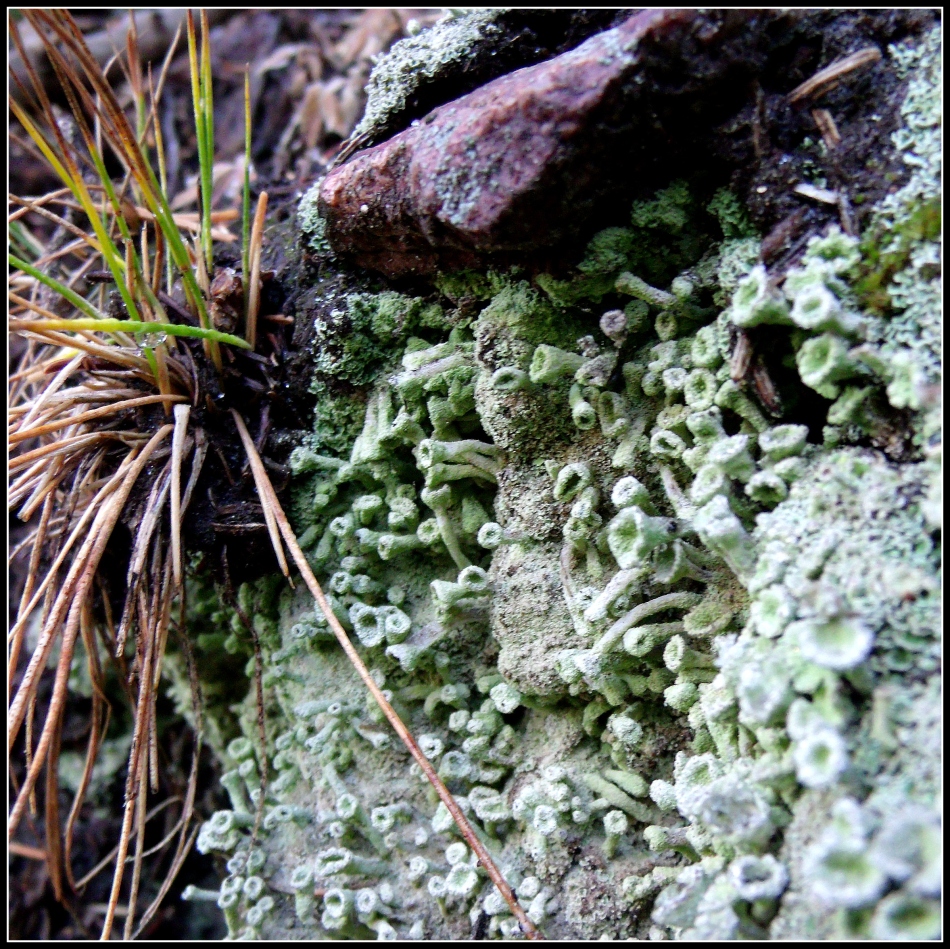 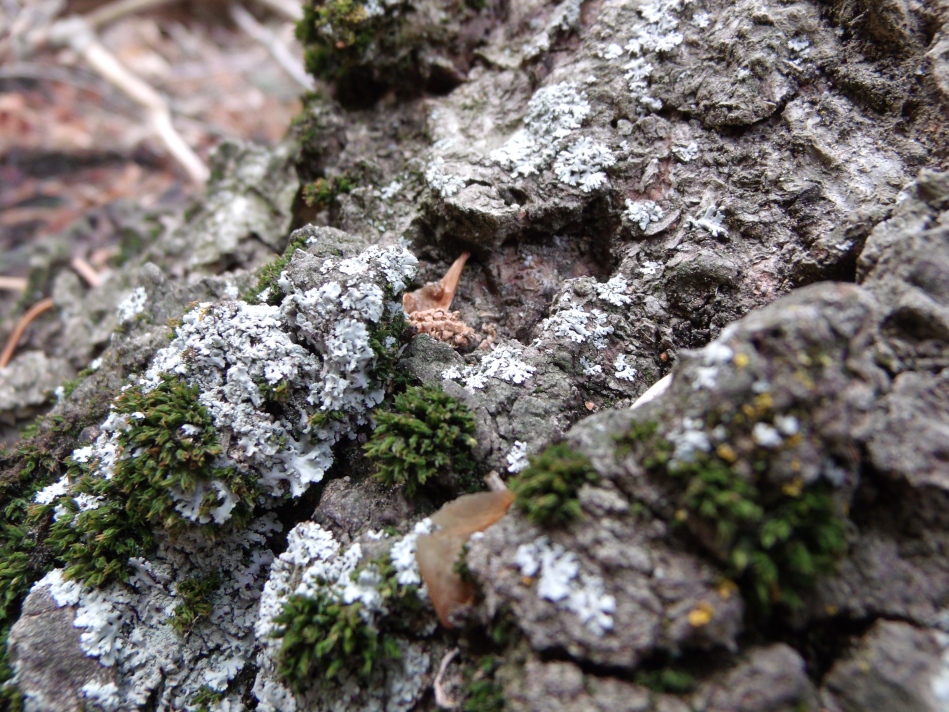 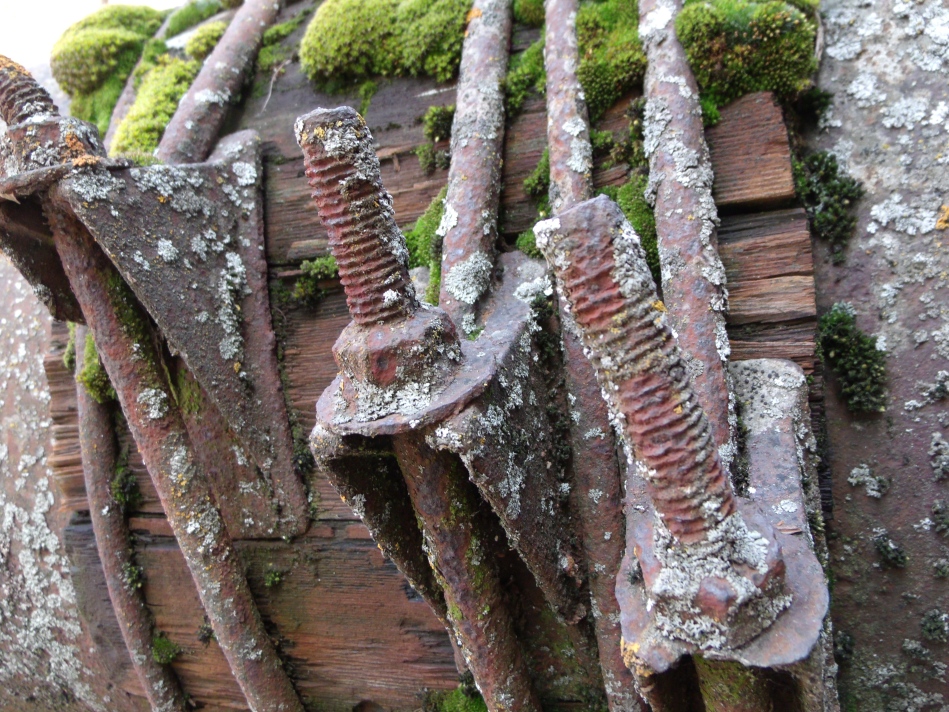 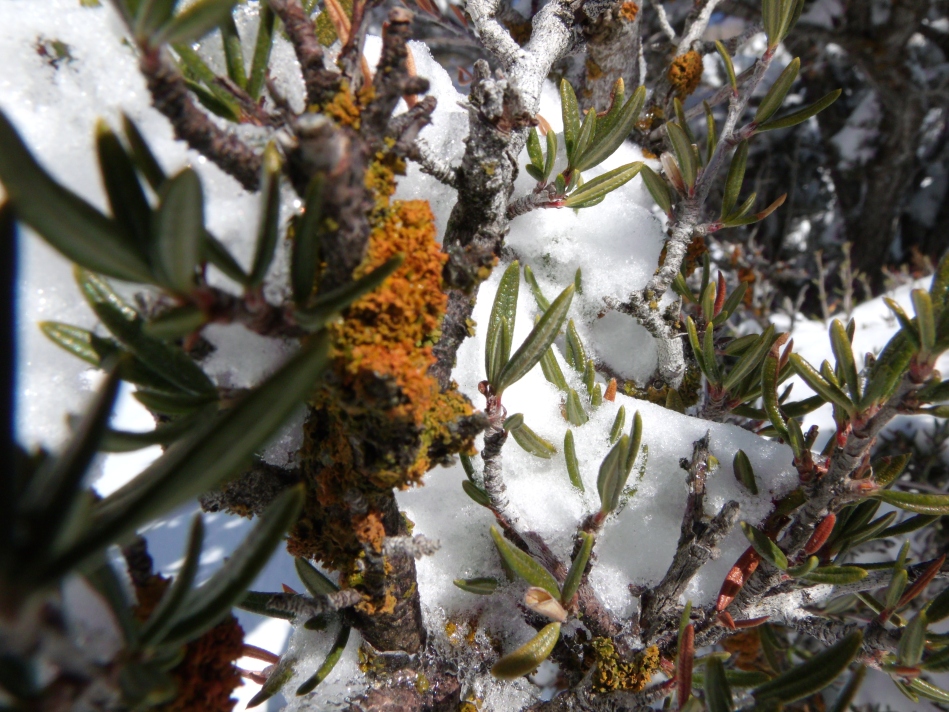 I found these little treasures while walking the trail in Little Cottonwood Canyon and couldn’t resist bringing them home with me! 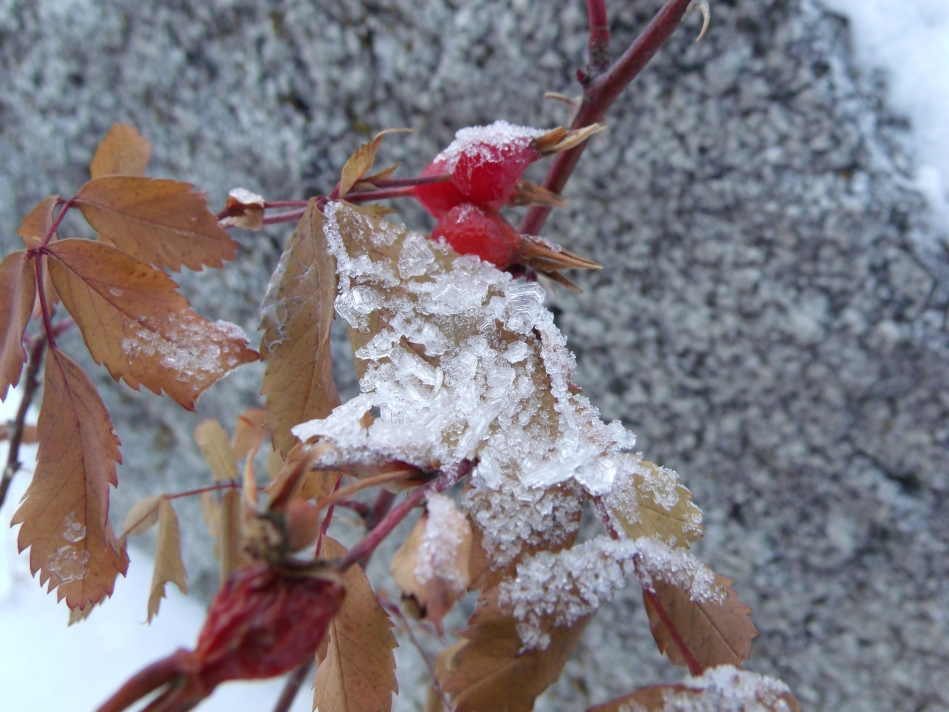 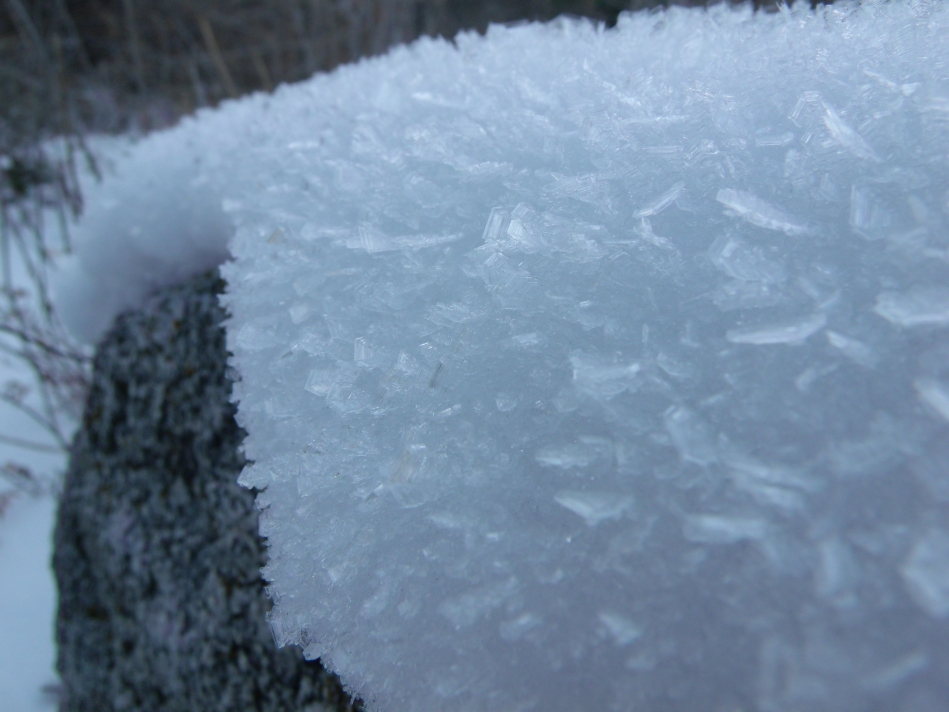 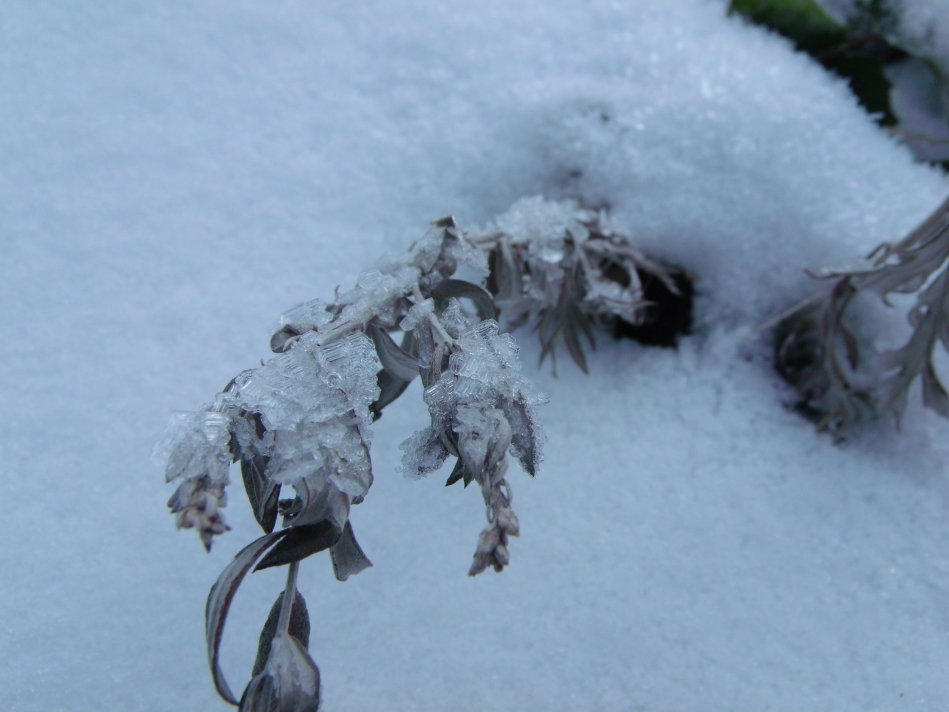 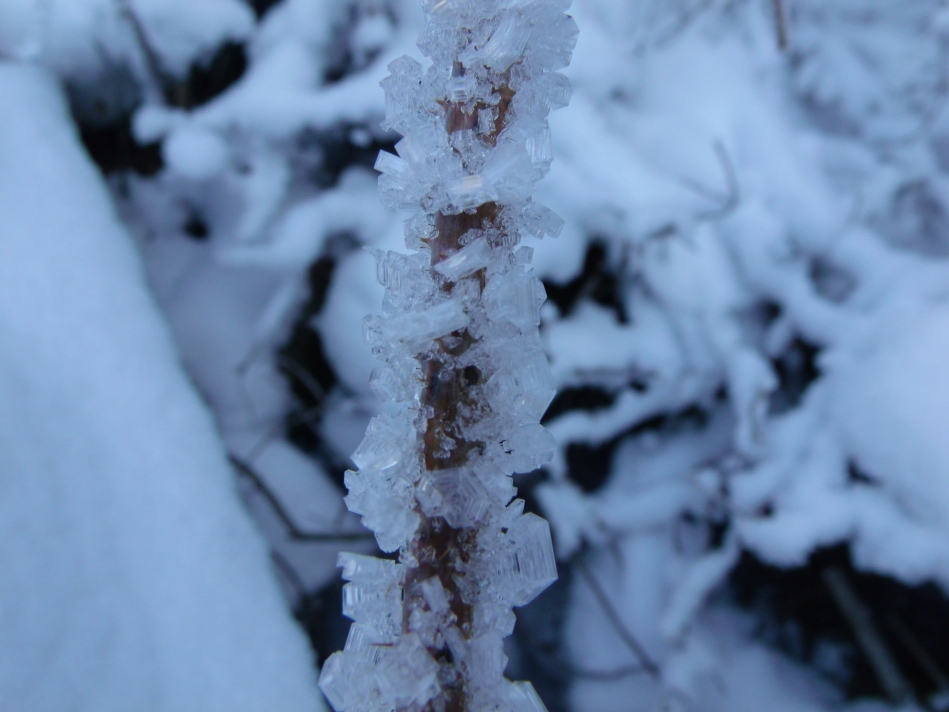 I think it’s incredible that plants can live and thrive on the side of a rock.  It’s more believable, I suppose that they can live on the side of a tree, but I suppose when I consider it all together, there are minerals and salts and whatever else might be needed in the both of them…and with the abundant moisture on the often wet rock and trees, I guess everything is there. 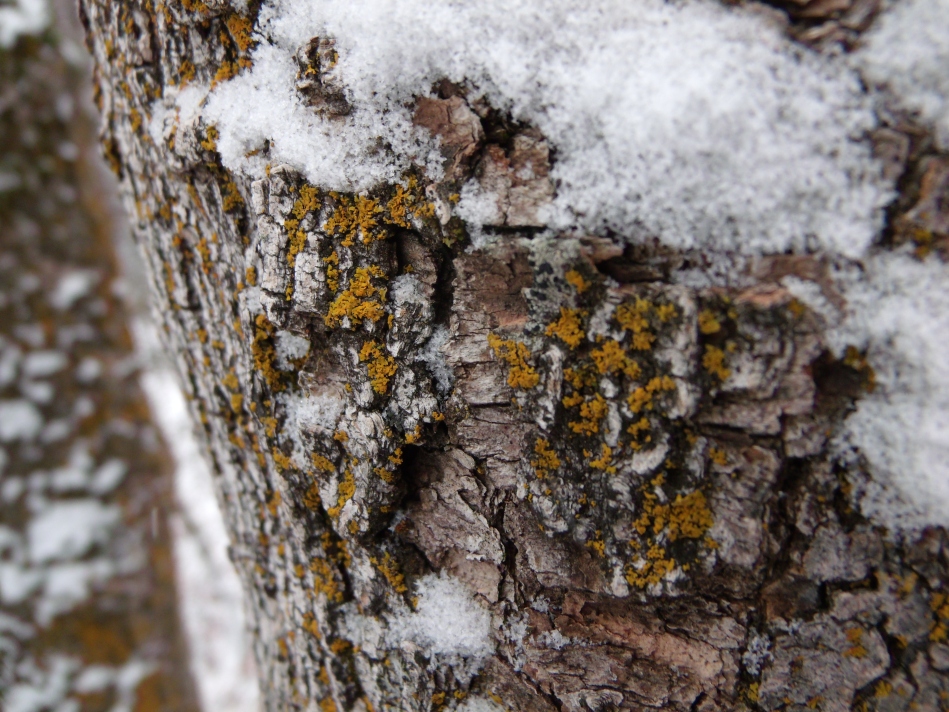