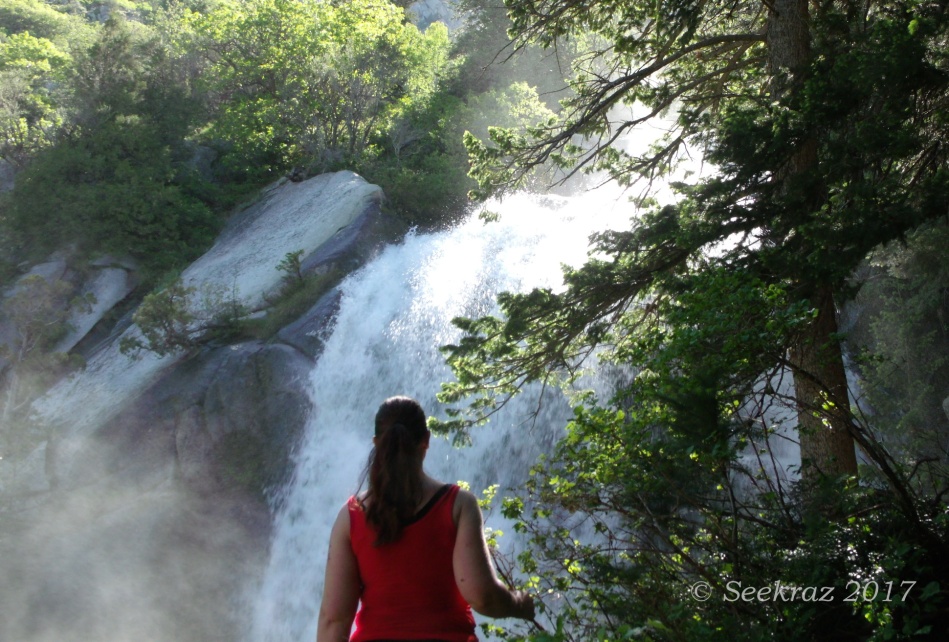 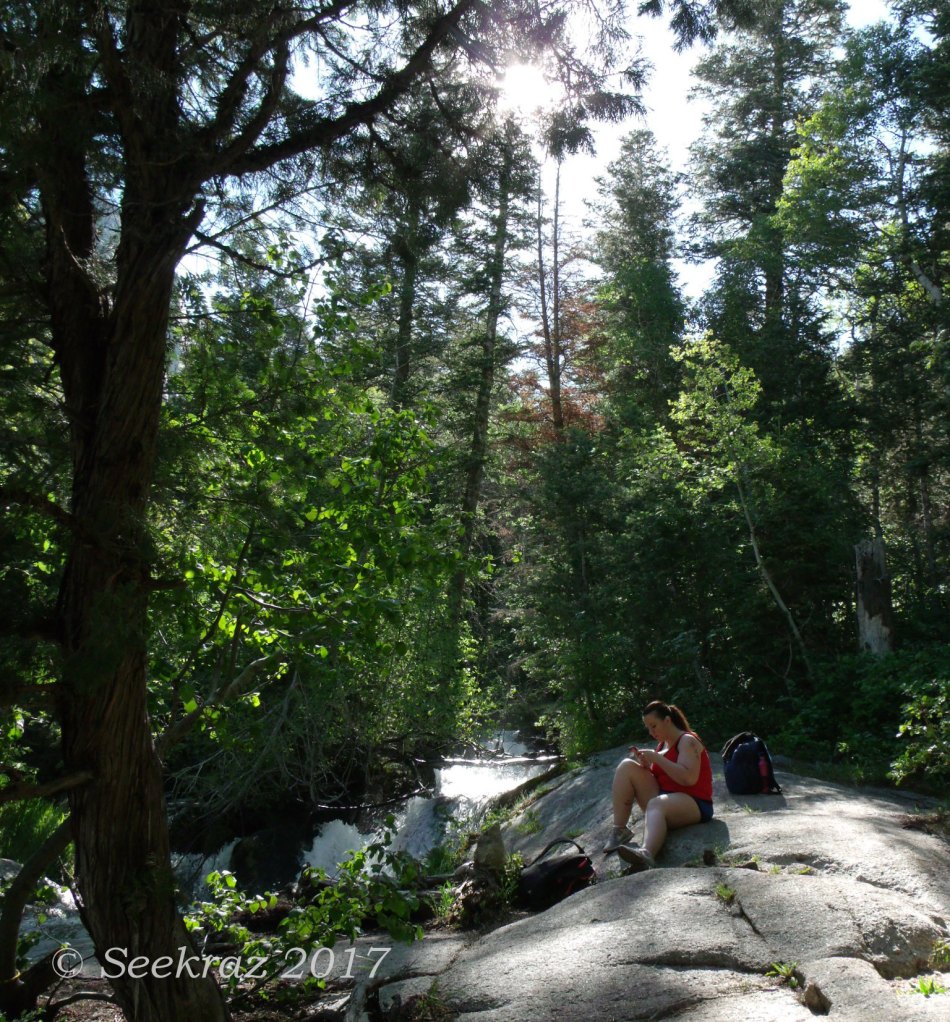 circus in the sky…? 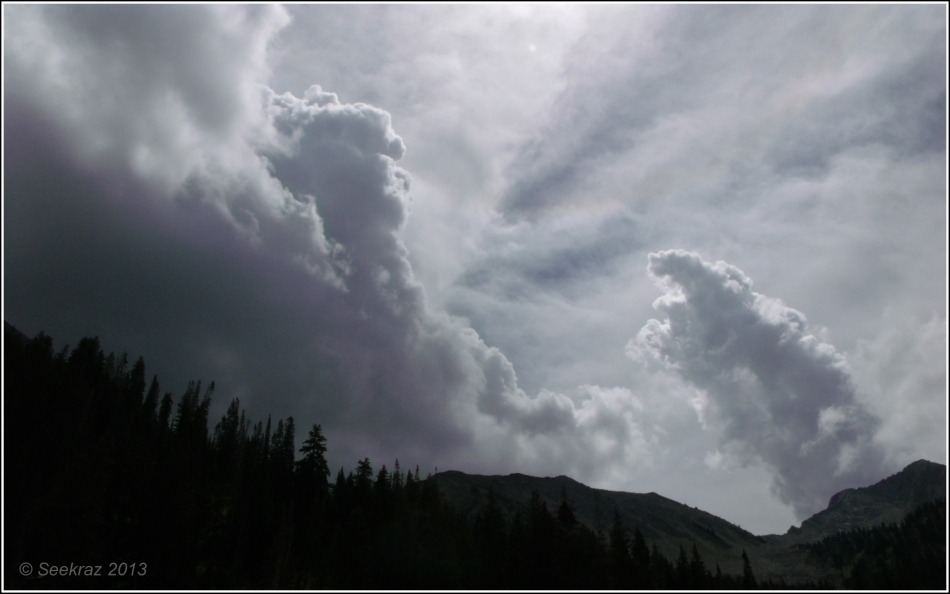