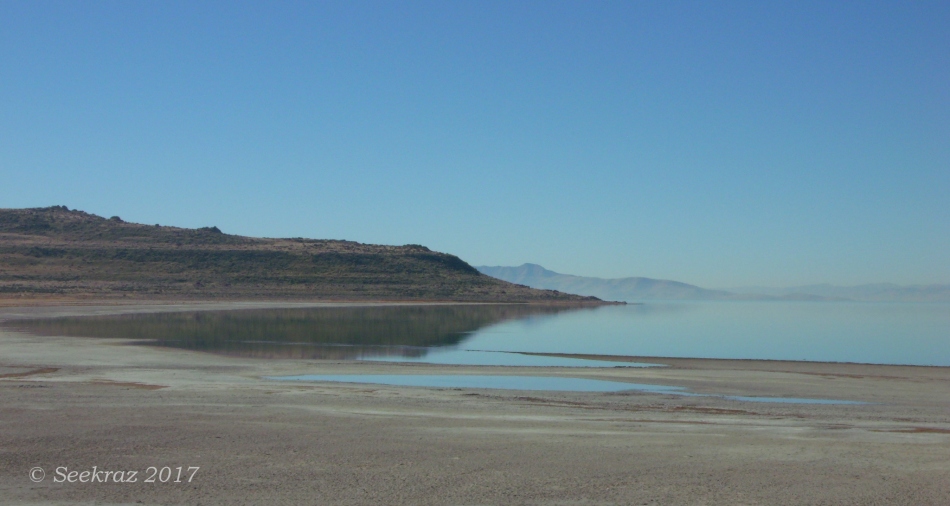 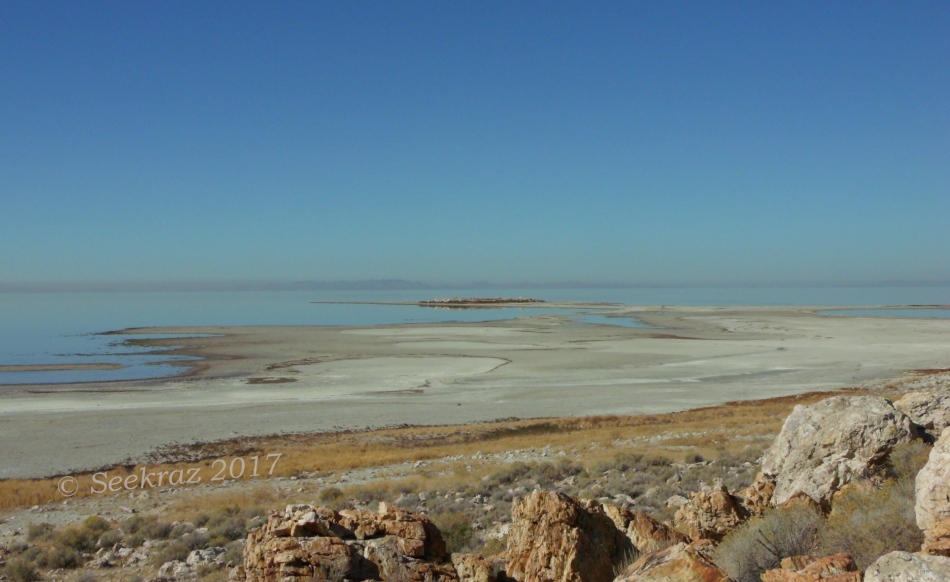 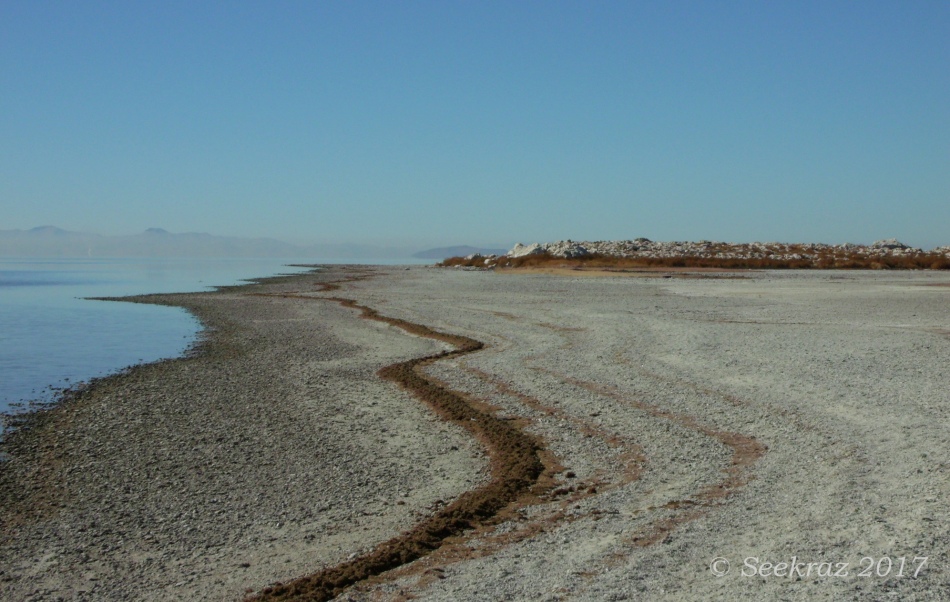 Change of scenery….from the archives 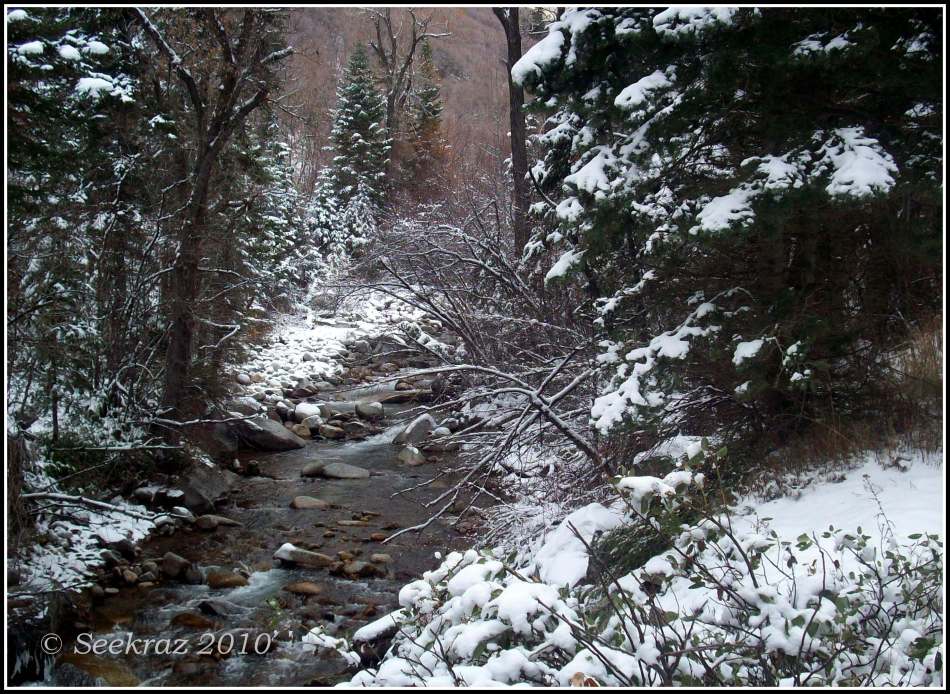