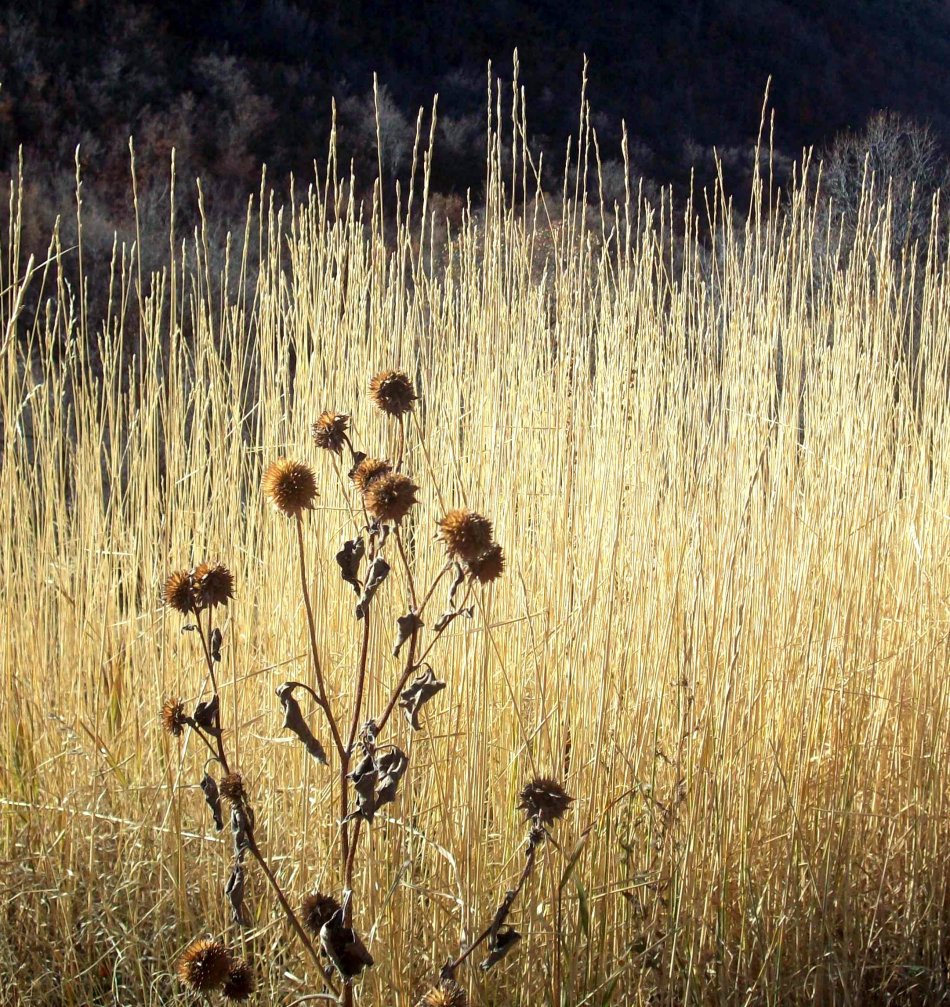 There’s a storm coming in…

…or so they say.  And I might believe them, but only for today.  I’ve been duped before, led to believe and hope and whatever then.  But, it’s warm outside and the wind is blowing and the leaves are skittering about as the wind chimes are chiming and gonging as they’re singing their song.  I looked outside and then walked outside as I took a break from my morning walk about the kitchen in my making of coffee and feeding the dogs and etc and etc.  I looked to my favored East and above the mountains and noticed the clouds there with their morning waking and moving.  I saw, too, that the sun was rising and poking through the spreading hue, as there was a sizeable space between the bottom of the clouds and the tops of the mountains and the morning sun shone through and lighted the clouds with a fiery orange and a gentle pink and a touch of Fall’s golden-yellow and then.  The colors reached and bathed the bottoms of the clouds, but missed somehow the thicker and gray curls and swirls of the farthest sides.  Those darkened lines defined and shaped the golden rose of the flaming clouds and kept them from drawing further across the sky.  This bright morning waking of the clouds only touched the snow-topped crags beneath them, for the dark-souled mountains only stood there with their contrasting black forms and white coats that defined their draws and points…so I rushed back inside and grabbed my low-budget camera and snapped a shot of that fiery glow above the rocky peaks and nearly exclaimed in disgust at how the image captured there was so lame and bland and looked nothing like the glory of that eastern morning sky…so you only get to read my words today and not rest your eyes on the beauty that I beheld those minutes and hours or more ago.

Liberty Park, in Salt Lake City, has become a favorite and oft frequented place for me over the past several months.  I usually walk there during my lunch-times and often go there and park under the trees when it’s raining and too wet to walk in the middle of my work-day.  I have posted several pictures from the park during the past year, but none that have captured the beauty of Fall as these have…enjoy. 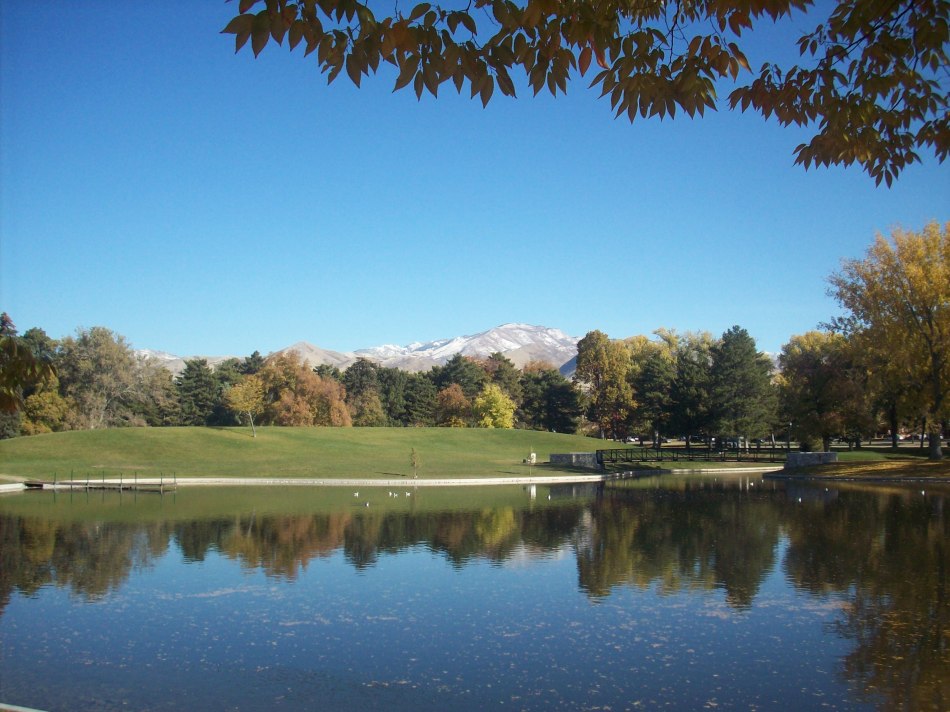 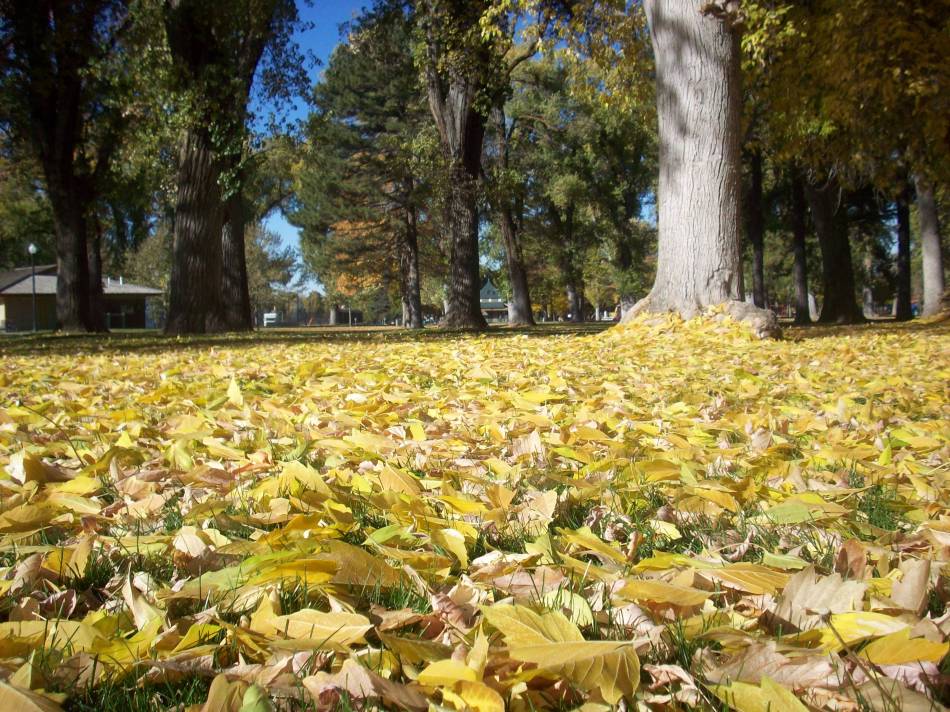 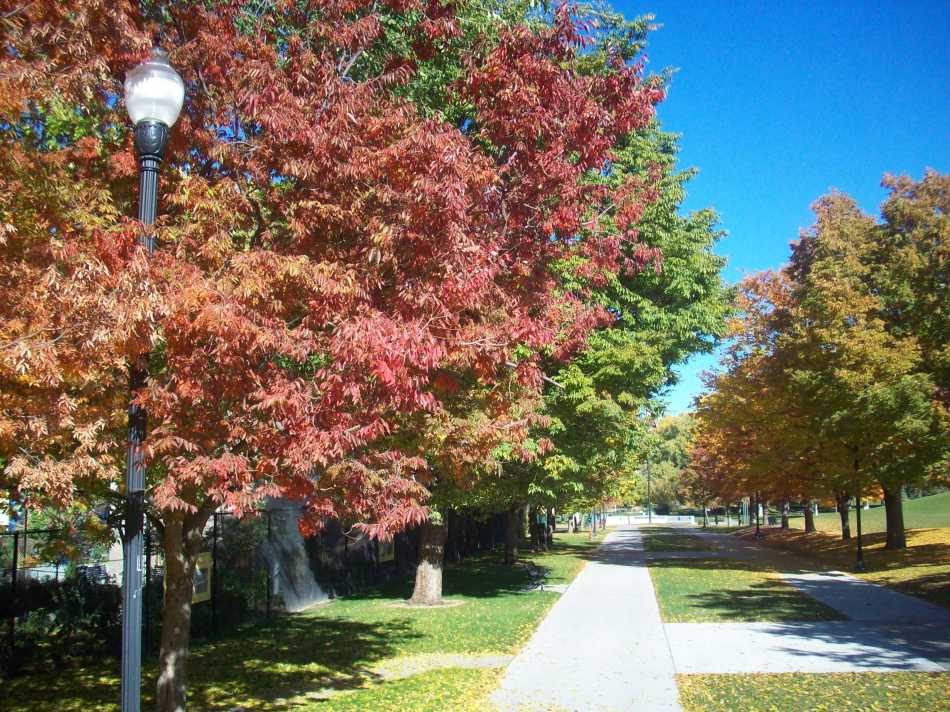