I believe I have already shared some images from my springtime wanderings in the state trust land north of the White Tank Mountains in northwest Surprise, AZ…but I didn’t share many of the floral images…so here they are…covering a range of something like 22 days…three Sunday morning visitations.

Interesting name for the ones below…”Blue Dicks.”  I prefer the alternative name of Desert Hyacinth…just sounds better, somehow…Dichelostemma capitatum.

Rounded a bend in the trail and found this mass of lupines…Arizona or Coulter’s lupine…something like Lupinus sparsiflorus.

….with their telltale eight leaves….

A view to the north and east from the state trust land….

And the near ubiquitous Brittlebush…Encelia farinosa. 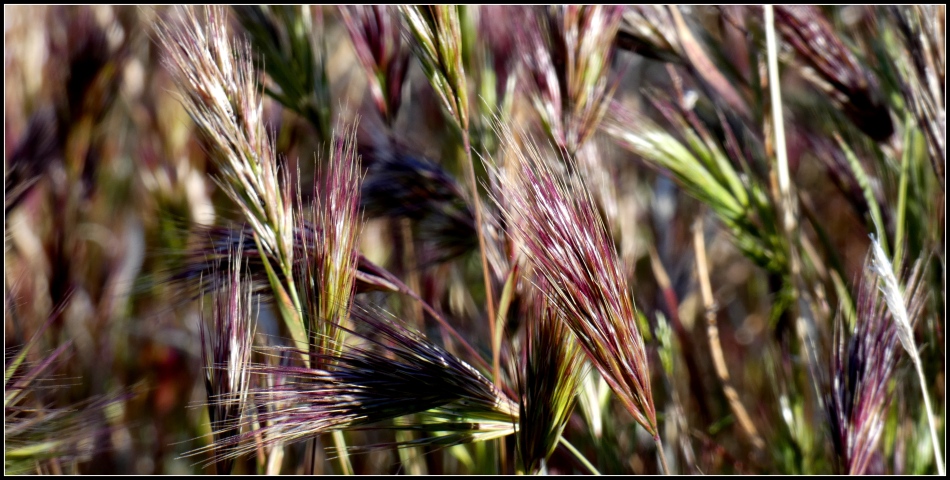 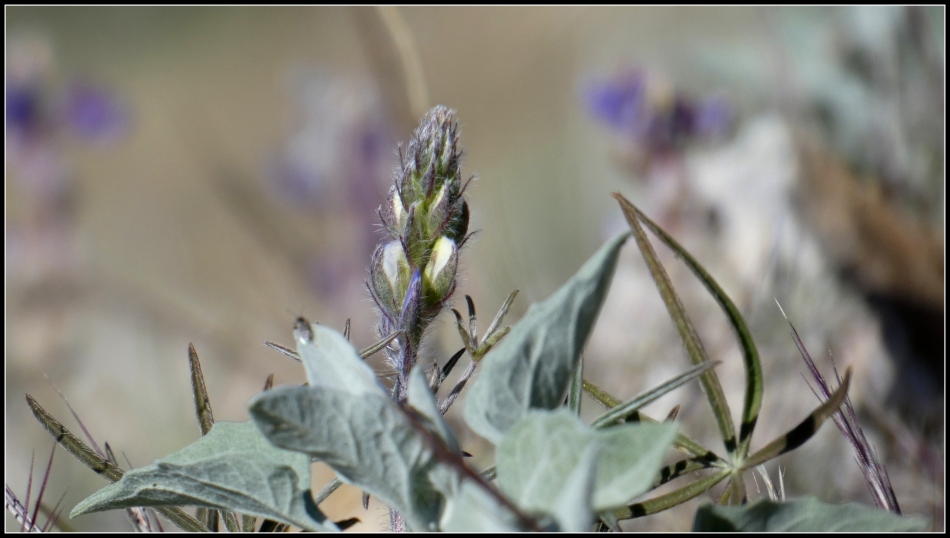 I’m not sure of the names of most of them…and I had found another handful or so while on my two most recent hikes along the Black Canyon Trail, but the sun was either too bright and washed-out the photos, or the images were out of focus, so here is the remnant.  A couple of the photographs are of subjects other than wildflowers, but they stuck me as visually appealing, so I included them, as well.  Remember, you can click on any image to be taken to a slide-show that presents the photos in a larger format. 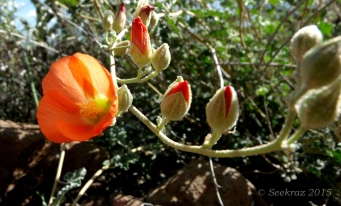 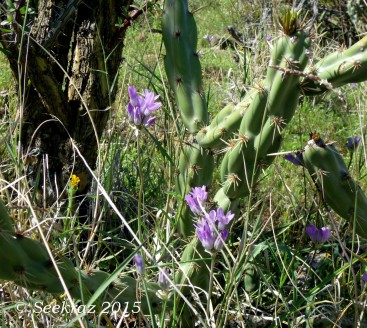 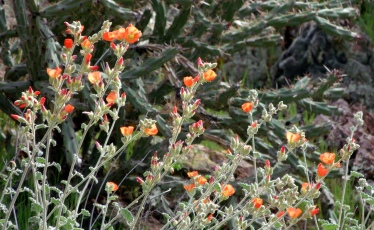 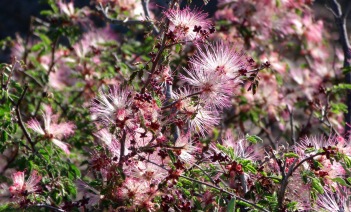 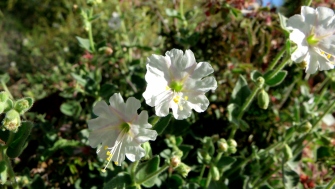 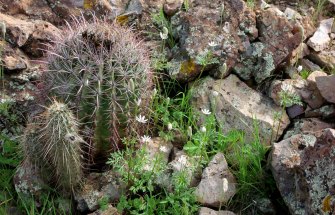