I visited Provo Falls and Bridal Veil Falls last October…several months after the crush of water from the snow melt and before the cold of winter set in…and we visited the sites again today…in the middle of the snow melt season.  It’s incredible what eight months’ difference in time can mean in the amount of water passing through the same places…enjoy…. 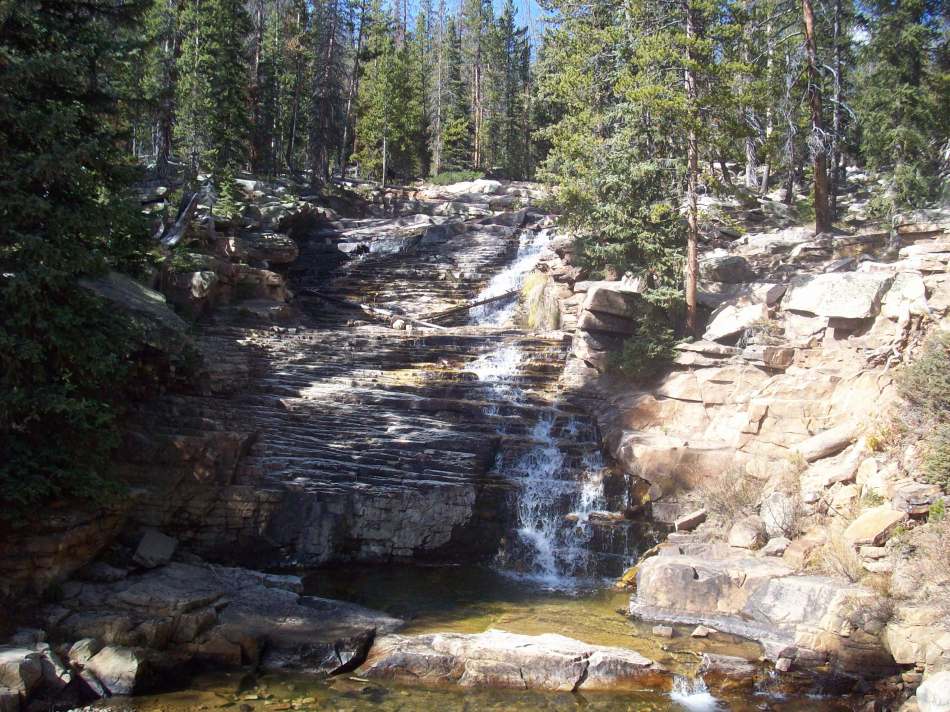 Some of My Favorite Places

Life changes as it does and sometimes brings with it a peace that goes beyond words.  My new home and new environment have returned my soul to the place where it was born.  It is not the same locale where I fell in love with the outdoors, but the geography and essence are the same.  Gone are the big city and desert…and here are the mountains…and peace restored.  These are some of my new favorite places: 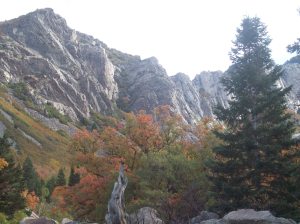 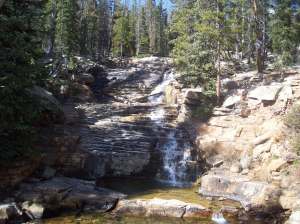 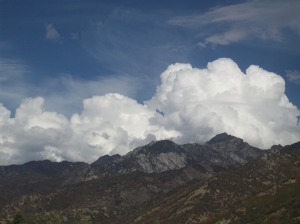 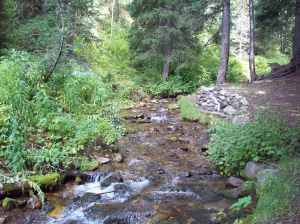 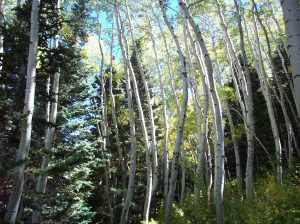 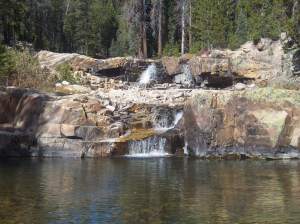 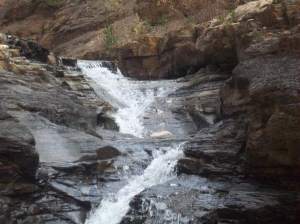 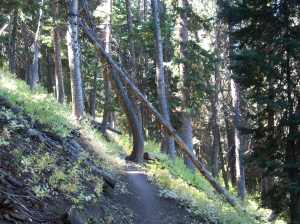