After I trimmed the overgrown rose bush last evening, I had planned to cut the grass this morning.  I had already mowed the front yard, but still needed to do the much larger back yard…for the last time.  The weather forecast said it was going to be partly cloudy today, so I was looking forward to completing the chores in a bit of a cooler morning.

Well…it is much cooler…and the lawn-mower is still in the garage…where it needs to be when the late-spring rains come visiting in northern Utah.  I have been to the store already and completed my weekly shopping…everything is in the cupboards…the dogs’ food bowl is refilled and they have already consumed their snacks and are sleeping somewhere in the house…as is the rest of the family.

It’s been more than a couple of years since I’ve made pancakes in a pan on the stove…I am more in the habit of using an electric griddle…or of making waffles with a waffle-iron…but the griddle and waffle-iron are in boxes already, packed and prepared for the upcoming move to Phoenix…so it was the frying pan and pancake mix this morning…soft and sad music from Stephan Moccio playing on Pandora…the sound of falling rain coming in through the open windows and back door…and warm cinnamon and nutmeg wafting up from the stove-top…. 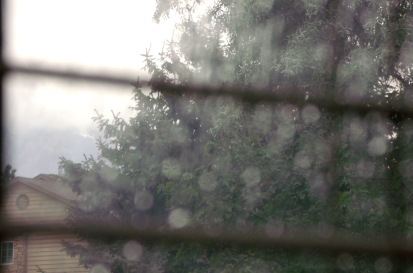 During my pancake preparations, it dawned on me that this is my last Saturday in Utah…we will be packed and driving away next Friday morning and next Saturday will find us unpacking and living in Arizona again.  The words “last Saturday” reminded me of a folder of photos I have in my files that is titled, “First Saturday,” the photographic journal that I created on my very first Saturday living here in Utah…September 11, 2010.  Below is one of the images from that outing…looking up into Bells Canyon from the southern edge of the lower reservoir.  You might remember some of my later photos from hiking in the area, as I found myself in that location probably close to two dozen times over the past almost four years.  Well…I guess you could say this is where it all started…. 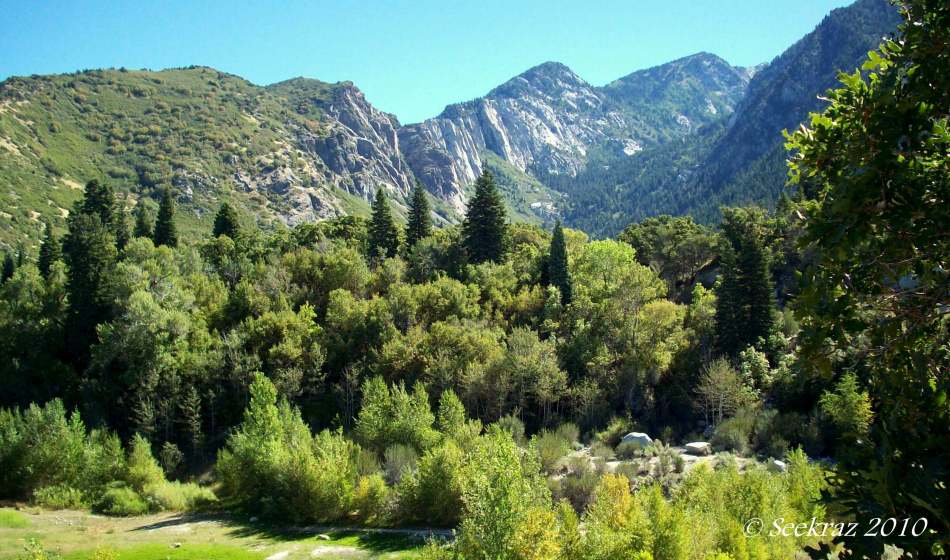 Well, crap…I just hit the Publish button when I meant to hit the Preview button…so maybe you’re looking at this post in it’s incomplete stage…or maybe…I don’t know…anyway.  I’ll continue like nothing happened….

So…some final images from my last Saturday here in Utah…the cloud covered mountains…fresh pancakes that turned-out ok after I burned the first set…snow-boots on the floor by the back-door that will likely never see snow again…and the paddle from an Arizona wind-chime, with a cloudy Twin Peaks in the background, that will soon be returning to Arizona…. 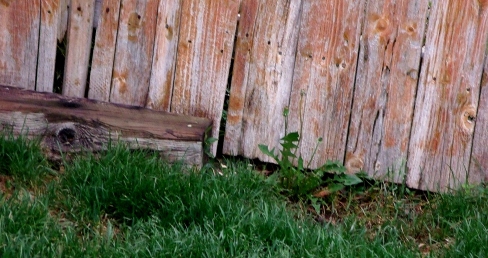