That “Four Peaks” ridge in the distance is literally at least sixty miles from where I made this image along the Northern Parkway just east of the Loop 303, in the west valley of Metropolitan Phoenix.  At ten minutes before 6:00 am on this Saturday past, the air was full of desert dust, vehicle emissions, and whatever other crap builds-up in the lower atmosphere between the parched land and the morning sky.  This photo-making spot is along the route that I take to work every morning and I had been admiring the silhouette of the mountains in the distance for some time now.  The quieter and less-busy morning seemed like a perfect time to stop and make some photos.  Those sixty miles ‘twixt here and there are chock-full of western civilization’s offerings, as some five or six cities, two Native American Indian Communities, thousands of miles of city streets and freeways, multiple hundreds of acres of agricultural endeavors, and the exhaust of tens of thousands of vehicles and hundreds of thousands of people can be and are found in between.

I haven’t been hiking in the Four Peaks Wilderness Area, but might make it out there later this year or in early Spring of next year.  It’s not something that you do in the summer months unless you camp nearby overnight and then launch up and back down from the peaks a couple of hours before noon. 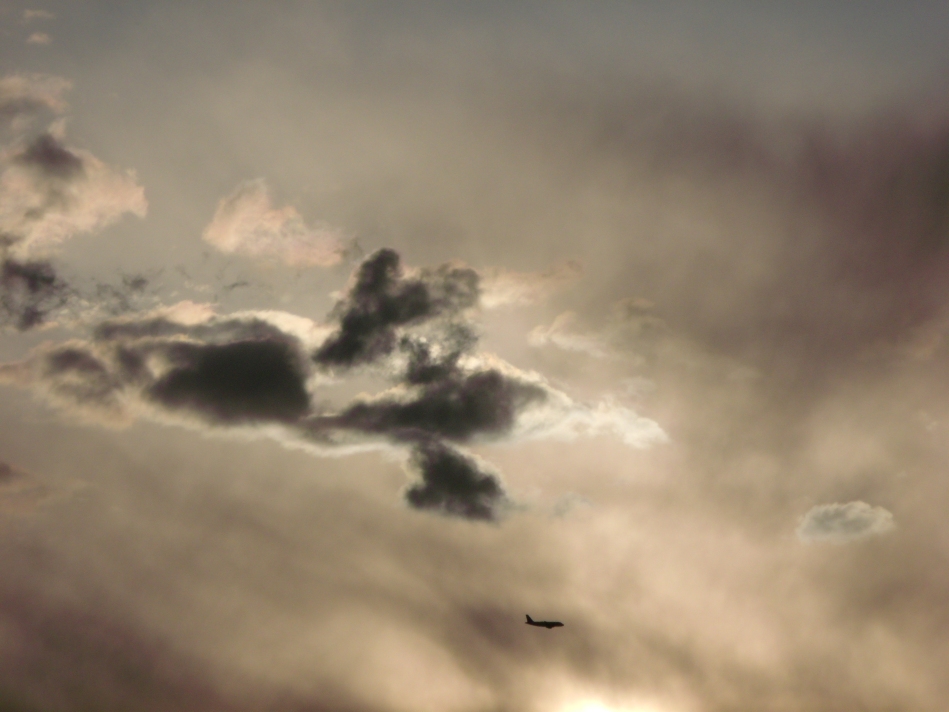 Hole in the Sky

Boundless or framed, it’s more beautiful when there’s something in it…. 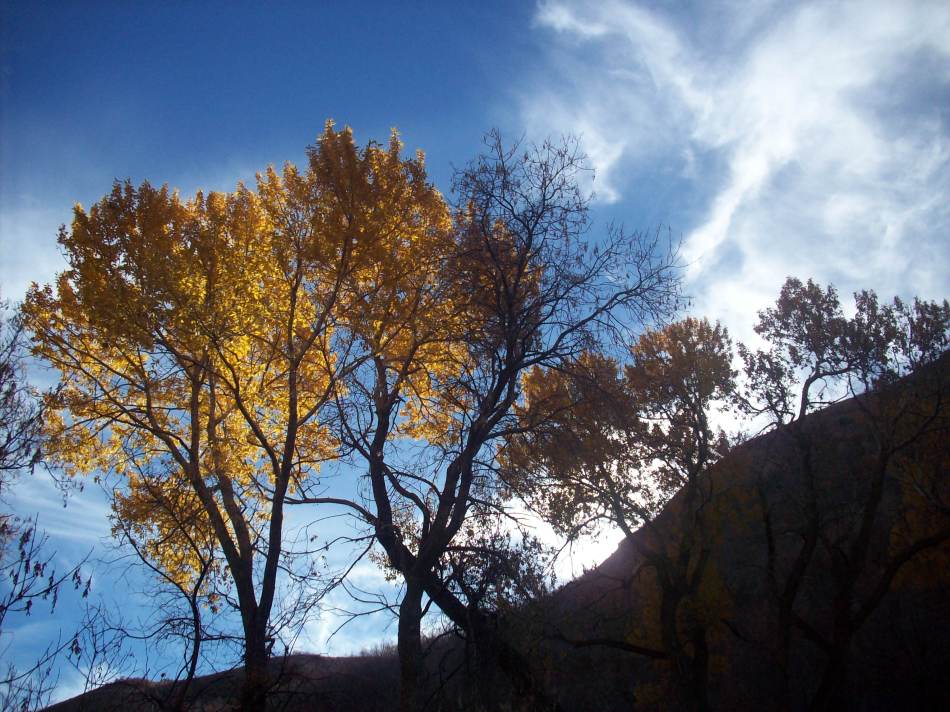