…south and west from the south shore of The Great Salt Lake, actually…and there are more than just clouds and mountains in the reflections on the water…memories running in varied scripts and images recalling the day, smelling the salt and saturated gray earth of the increasingly visible lake bed and hearing the cries of gulls on the freezing wind.

I knew where I was going when I left the house that morning, but I can’t remember the time on the clock.  I had been out to Antelope Island three weeks earlier and knew that I had to get to Stansbury Island, as well…it was just down the road, really, closer than Antelope…just head west on I-80…can’t miss it.  From the house it would have been an easy 30-45 minute drive, maybe more….probably…..and five hours and almost 300 photos later, I was heading home again….I saw so many things that were new to me, walked in places that I had previously only seen on a map that was pinned to my cubicle wall at work or existed as ideas of potential things…notions…possibilities….places that filled my senses and soul with experiences that still live in tangible form these 15 months later.

This is one of the last images from that trip…taken at 2:20 on a Saturday afternoon in late February, 2014.

Albion Basin under an early snow

It can all look so different, depending upon one’s location and the season in which one is doing the looking.  The peak to the right is named “Sugarloaf” and has a ski-lift and run just outside of the frame to the right.  In August of 2011, I found myself standing atop Sugarloaf and then walking the ridge to the point right about in the center of the photo…in that little dip in the ridge just before it begins to climb up into the Devil’s Castle, just left of center.  If you’d like to take a look down into Albion Basin from up on that ridge, click on this highlighted link – Cecret Lake and Surround, which is the post I shared after the hike.  I made the image below on September 29 of this year…while standing on another ridge on the opposite side of the valley. 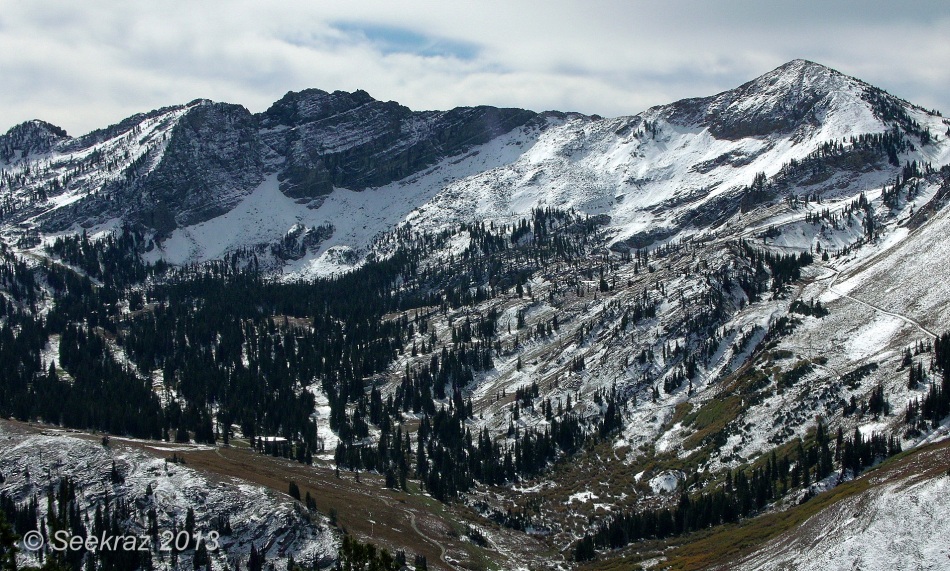 Hiking Butler Fork from the trail-head in Big Cottonwood Canyon up to Baker’s Pass on the ridge between Big Cottonwood and Millcreek Canyons provides magnificent views of the surrounding mountains….  From left to right, those are Dromedary, Sunrise, and Broads Fork Twin Peaks…all part of the Wasatch Mountains that provide the natural, eastern geographic boundary for the Salt Lake Valley in Utah, USA. 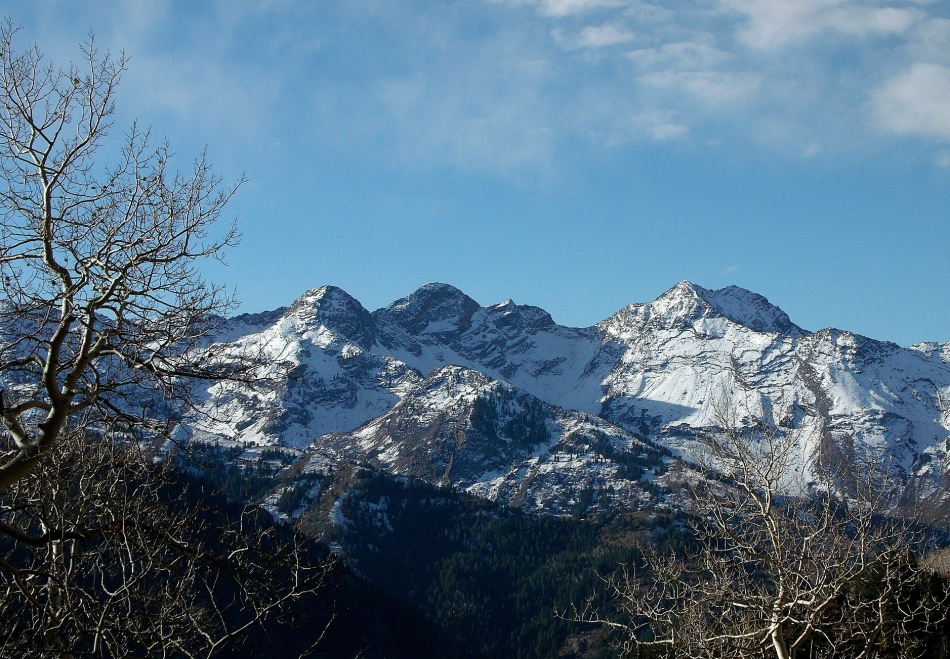 Captured in an image from my first few months in Utah, back in 2010, these are the Oquirrh Mountains that form the western geographic boundary of the Salt Lake Valley.  While they are not much to look at for several months of the year, they do clean-up nicely with the clouds and snow. 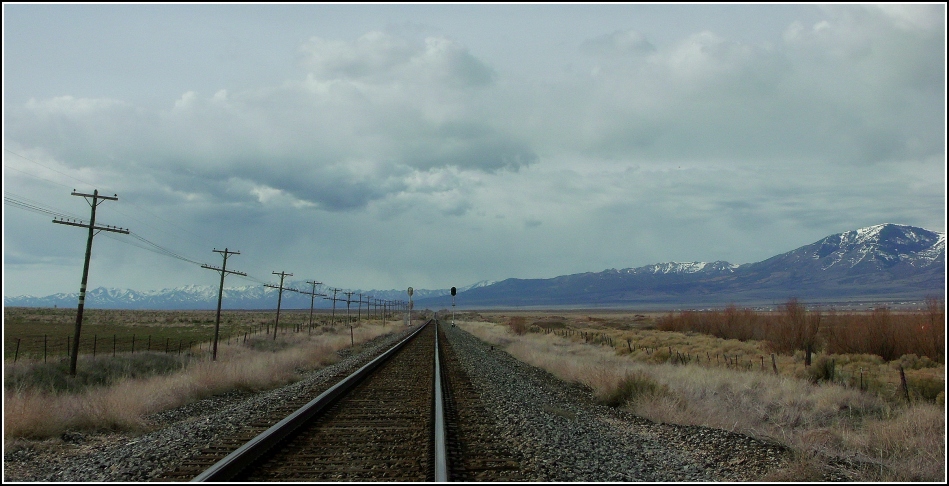 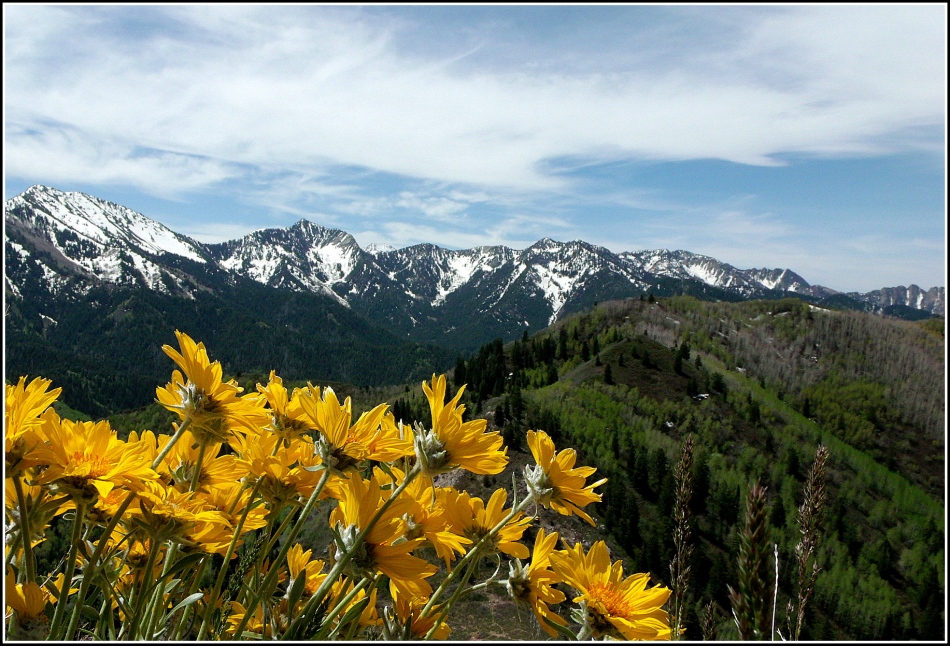