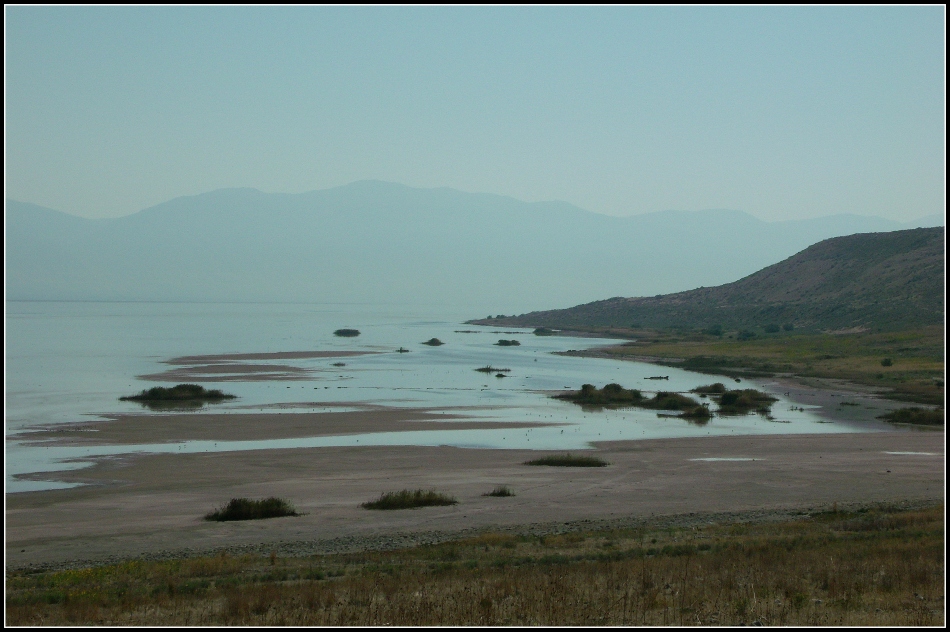 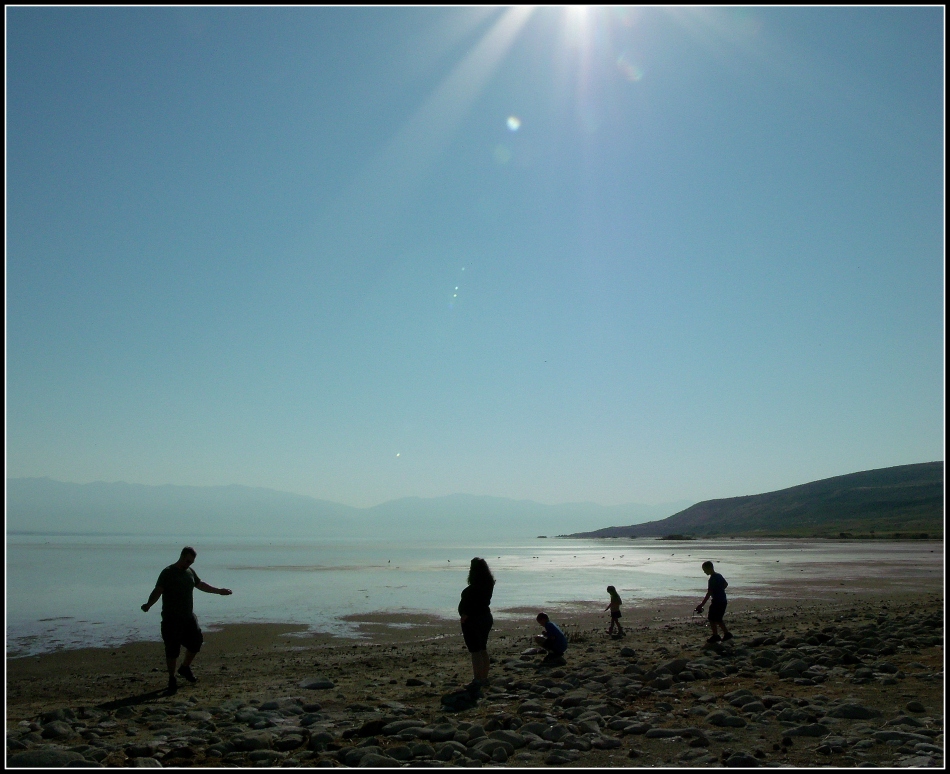 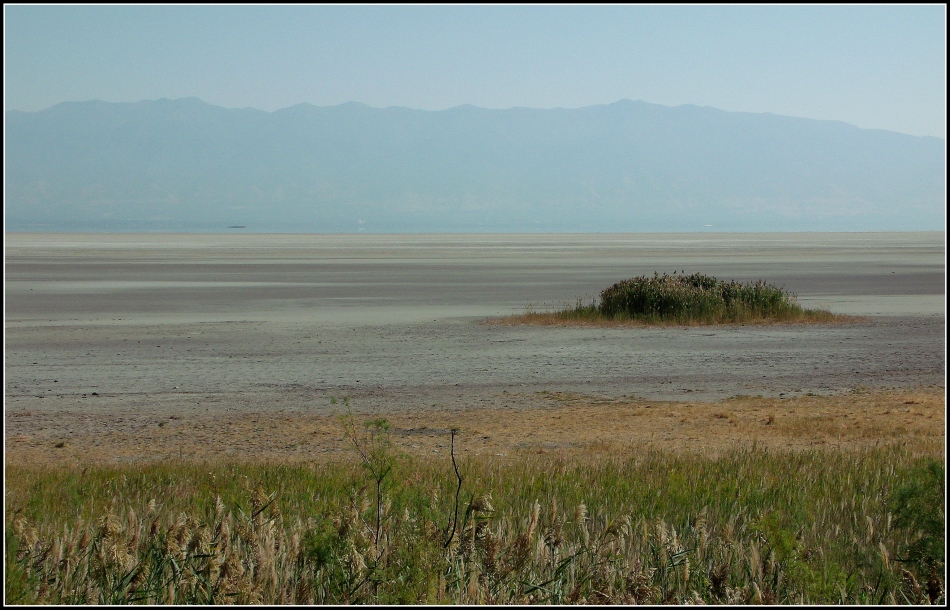 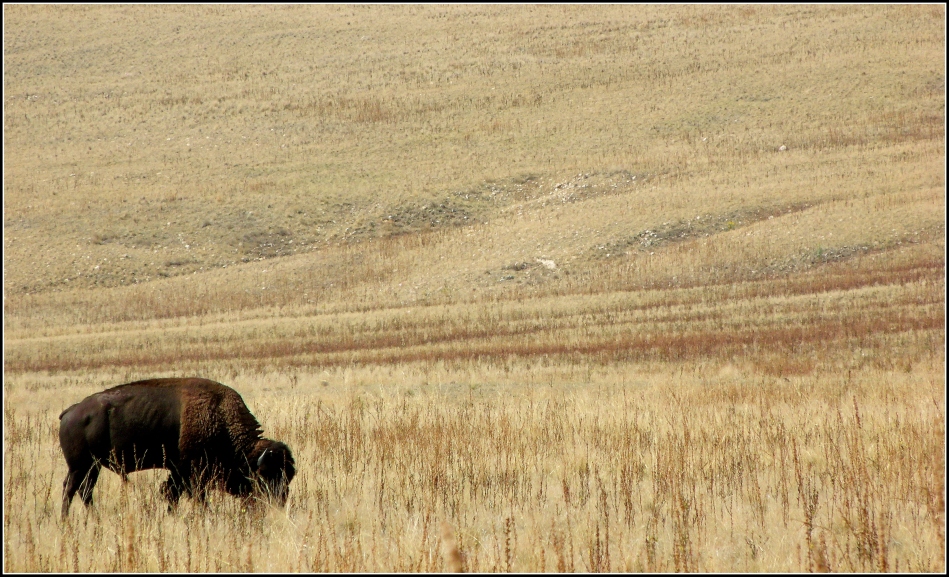 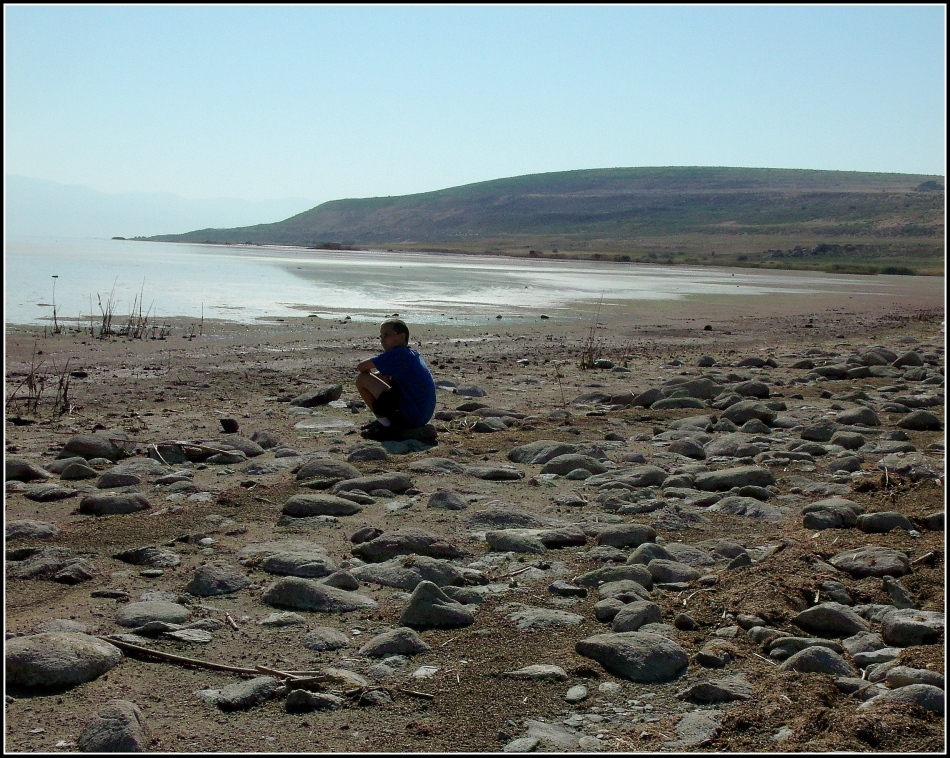 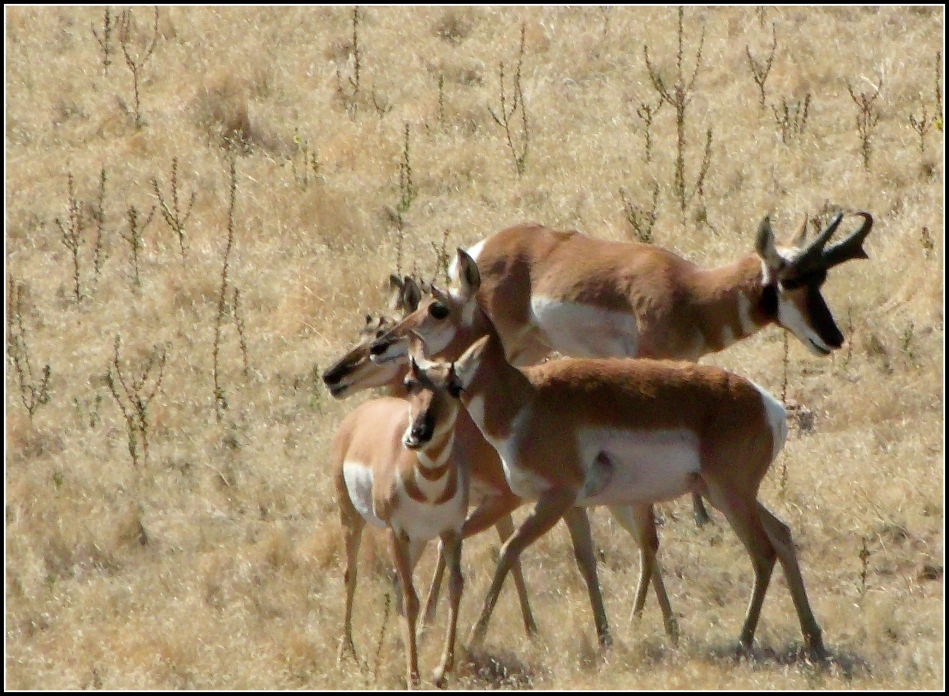 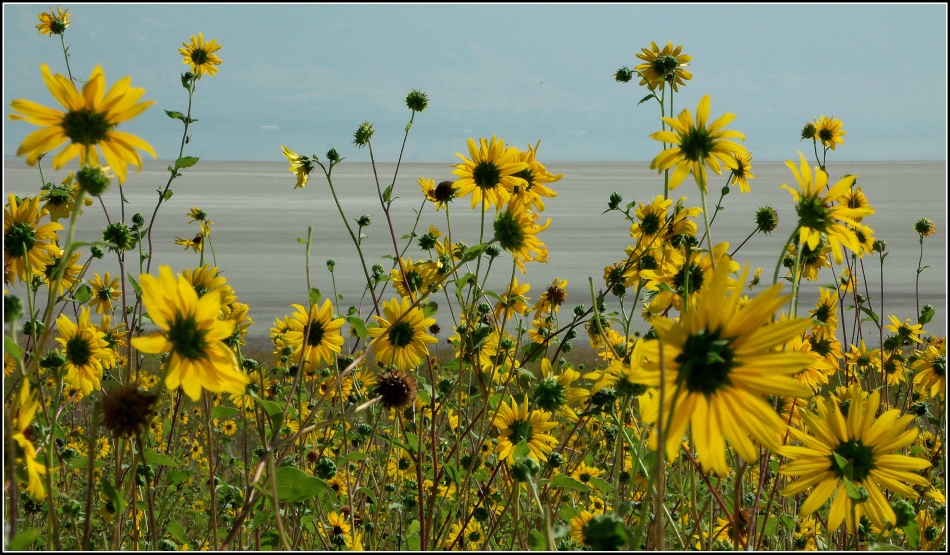 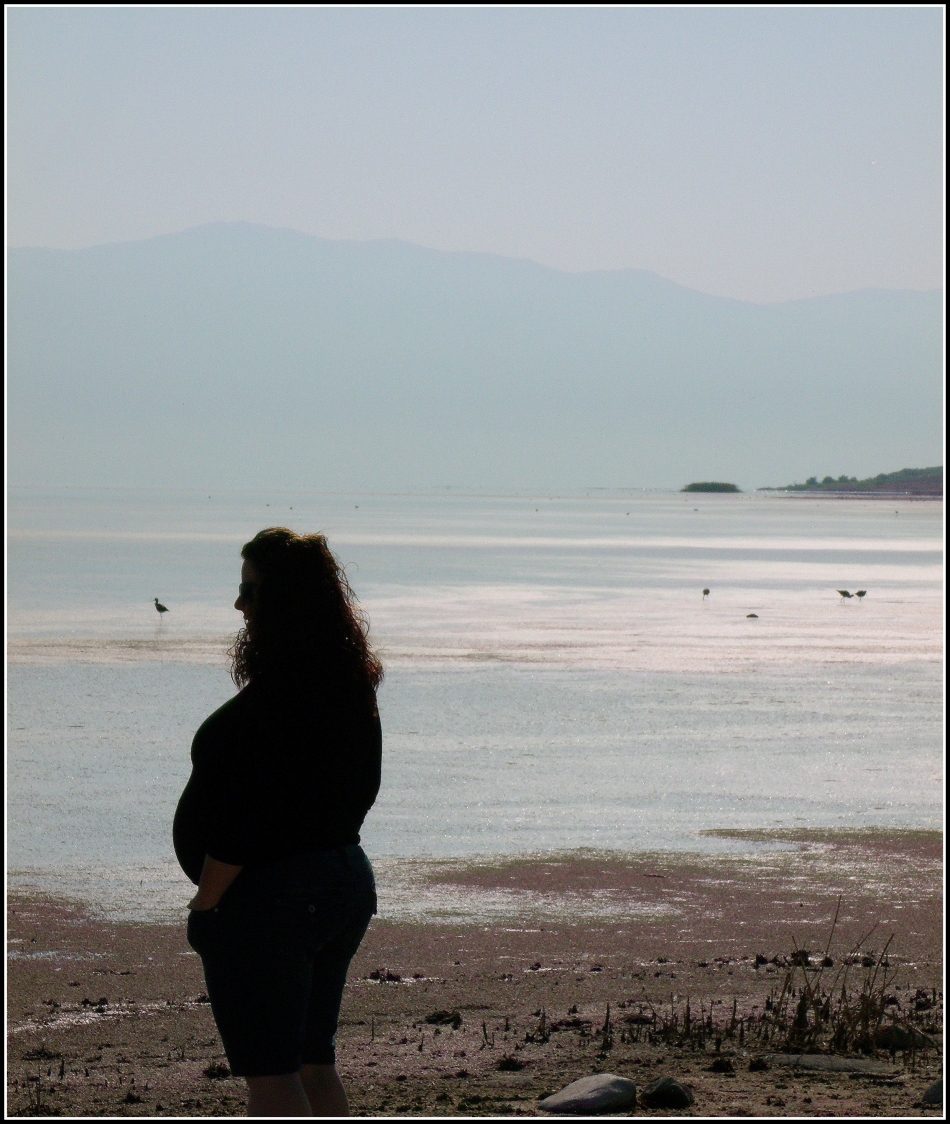 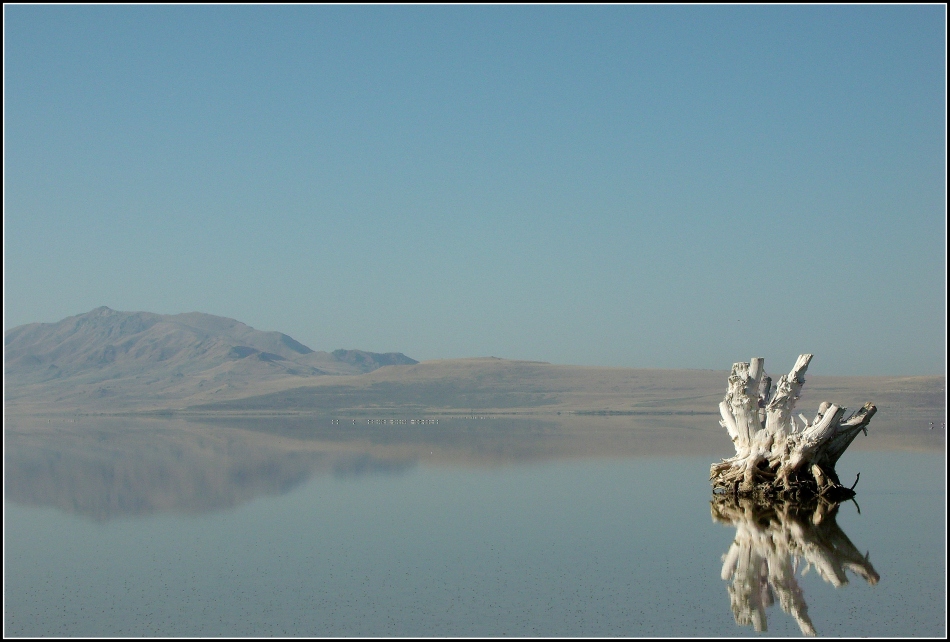 by sun and salt…. 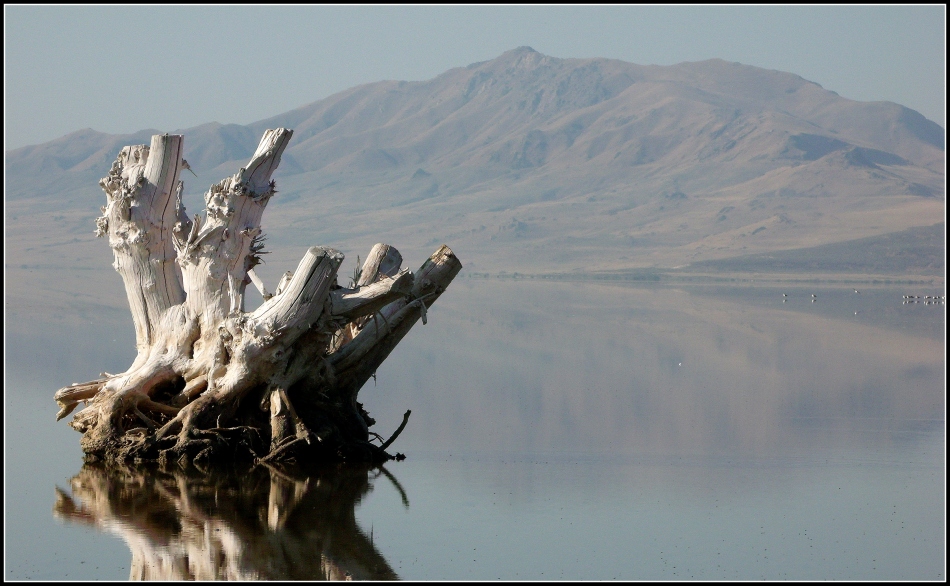